Two full-days in the field in the local Igidae Park – which despite all the noise and disturbance can be surprisingly birdy in the right conditions. The park, several hundred hectares in area, occupies a narrow strip of hilly coastal pine and patches of broadleaved evergreen forest, much criss-crossed by roads and tracks. There is a small area of more open parkland at the south of the park (near the SK apartments), useful for visible migration counts. In mid-April best conditions have long been suspected to include overnight rain with south-easterlies when migrants heading towards Japan might be drifted to the Busan coast. On 17th and 18th weather seemed ideal. Following overcast conditions overnight on 16th / 17th, a few hours of light rain between 1AM and 5AM with moderate south-easterly winds followed on the 17th (with temperatures struggling to reach 14-15C). It remained overcast through the day and the night of 17th / 18th, until about 9AM on 18th, when long sunny periods and milder temperatures (perhaps 16-17C) persisted, to be replaced by overcast conditions in the late afternoon. Winds were light on 18th and from the northwest, becoming moderate again in the evening.

Among a total of 84 species, outstanding highlights included singing Sakhalin Leaf Warbler on both dates (due to the identification challenge probably <10 previous national records, with these perhaps the first mainland records?); single Yellow Bunting and Greater Short-toed Lark on 17th (presumably both very scarcely-recorded in Busan or anywhere on the mainland); and several migrant landbirds much more typical of Japan and south-western island than mainland ROK (Japanese Robin, Brown-headed and Grey Thrushes, Chestnut-cheeked Starling etc). The total also included a dozen “personal first for the year”. Based on a comparison with personal survey coverage on the south-western island of Gageo in 2009 and on the north-western island of Socheong in 2010 (when near-daily coverage) none of these dates seem exceptionally early or late.

In order to help get a sense of turnover and relative abundance, all migrants on 17th and all birds (irrespective of distance, seen or heard) were counted on 18th. Not all the park was covered (though most of the usual good areas were, both days) and there was some difference in extra areas covered on 17th and 18th. In a few cases these counts also might be quite inaccurate, e.g. Vinous-throated Parrotbill (for obvious reasons to those who know these feathered bundles of energy!). However, to help ease comparisons with other sites (in the ROK and elsewhere – e.g. in Japan as on the Kantori Listerver, or in China as often included on Birding Beijing and by Tom Beeke in Liaoning) the full list and the counts are given below: 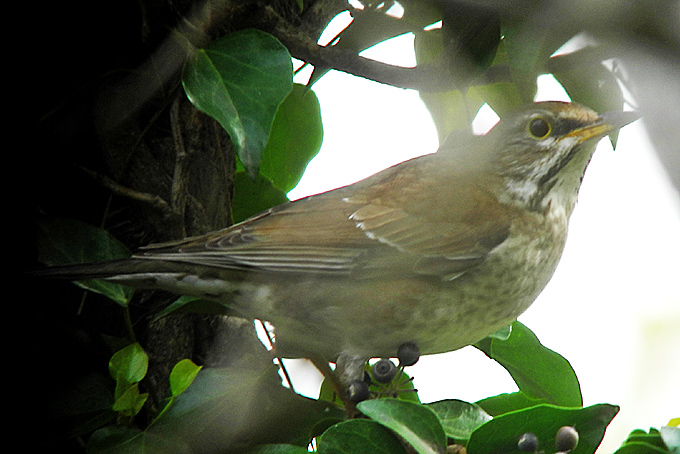 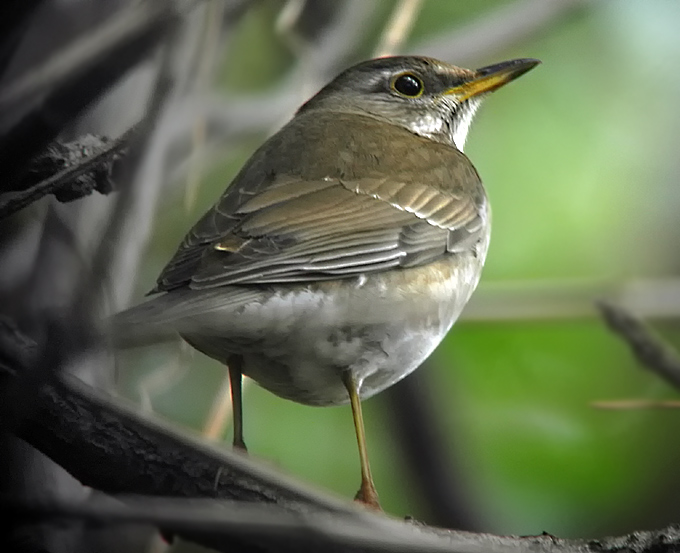 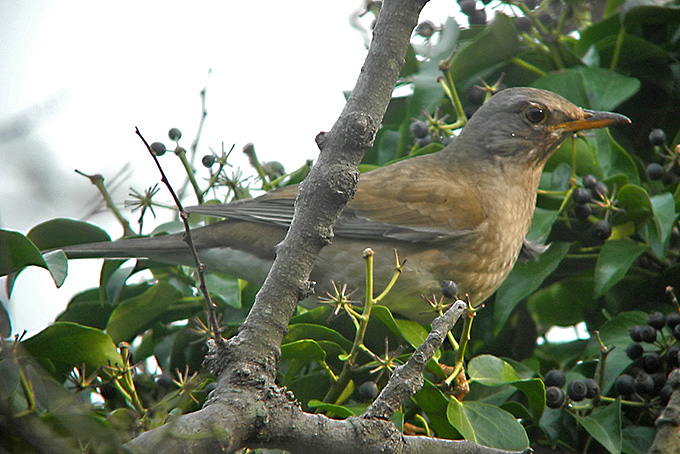 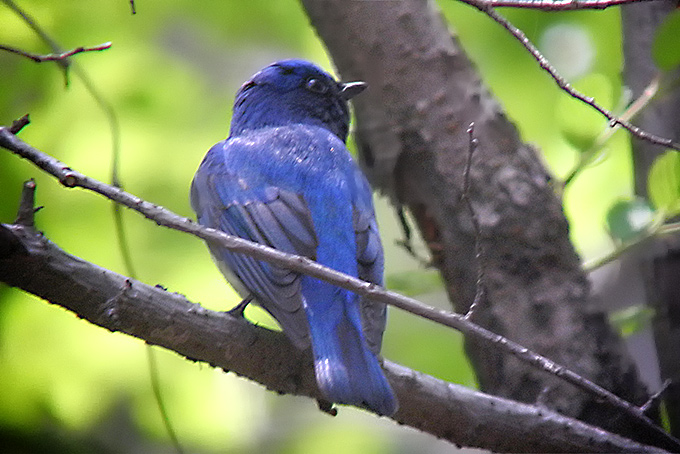 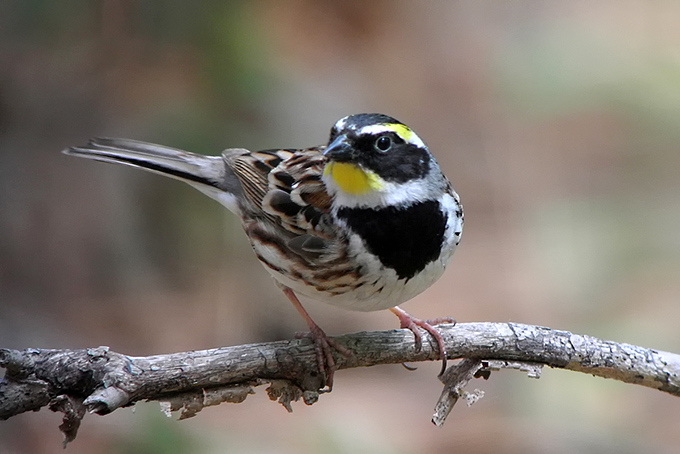 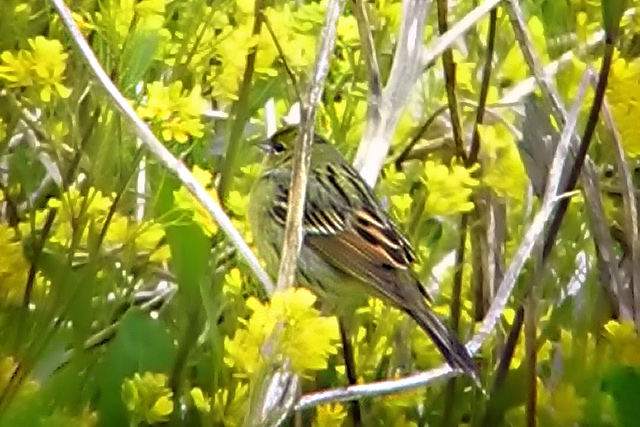 Selected Bird Survey highlights from Nial Moores In total 111 species were recorded during this period (out of a grand total of 146 species recorded on Gageo between October 21st and November 7th). Counts were made daily along the 1-Gu … END_OF_DOCUMENT_TOKEN_TO_BE_REPLACED