On the former main roost location of the northern tidal-flat only 3 Kentish Plover and a few Eastern Spot-billed Duck were present, because sand had been excavated to form a lagoon; most likely incorporated with the construction work at the adjacent salt-ponts. 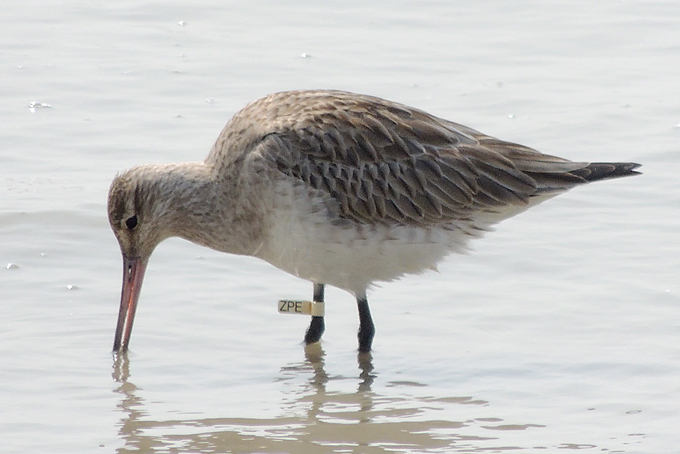 Leg-flagged Bar-tailed Godwit Limosa lapponica, © Andreas Kim
This bird was originally banded on 17.10.1993 aged as 3+ so it is now at least 23 1/2 years old and still travelling. 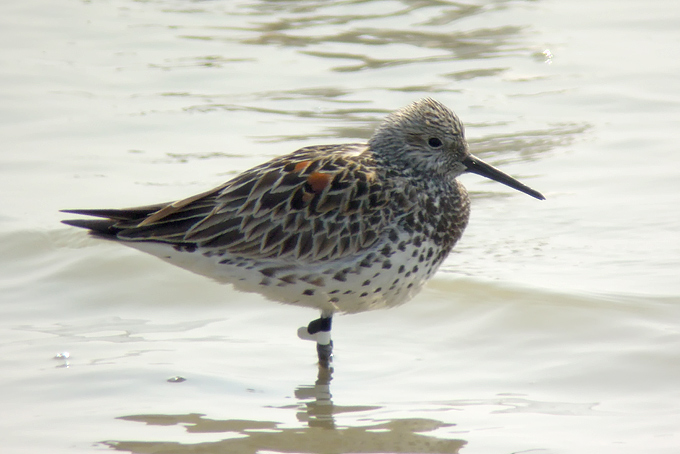 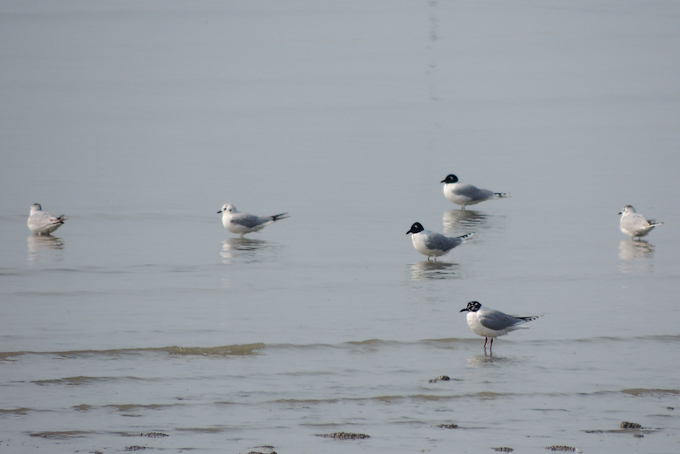 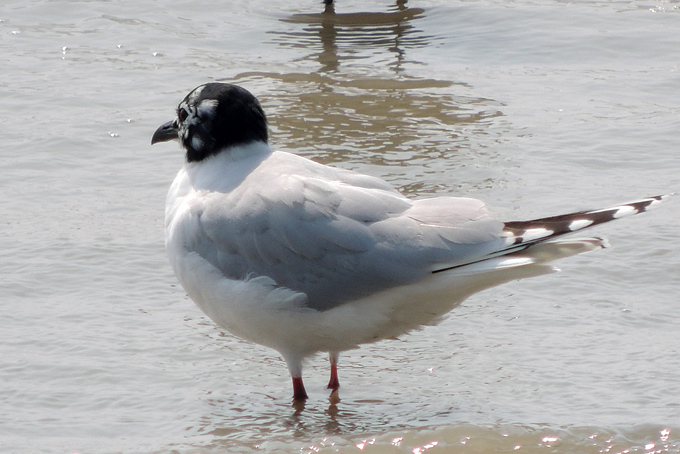 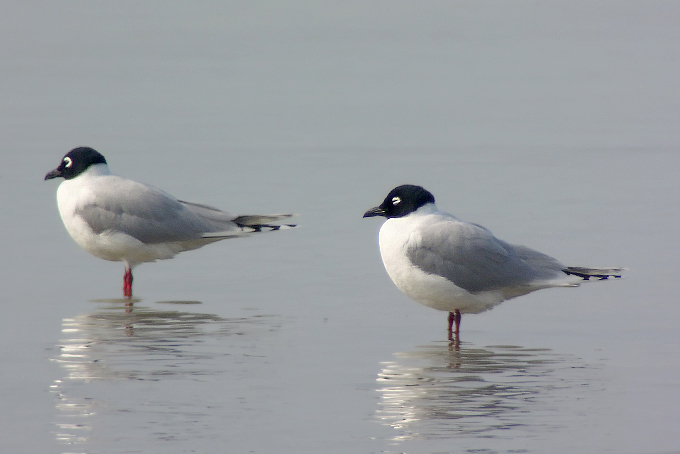 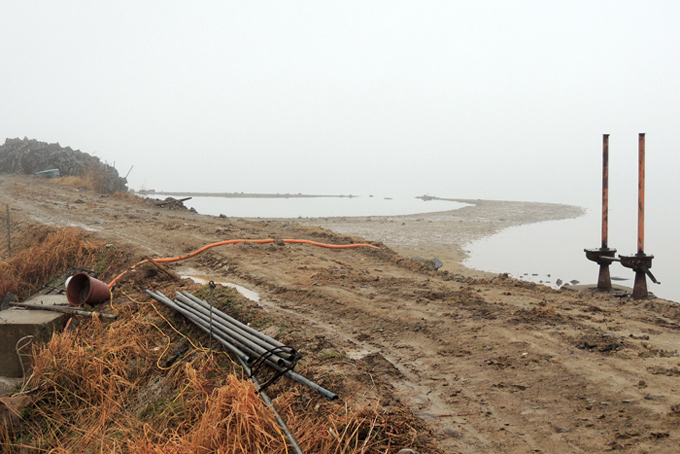 Bird News from Andreas Kim The afternoon visit to the tidal-flats of Aphae showed no birds on the northern tidal-flat; very strong wind and waves from the sea-side had pushed all birds of the site. The southern tital-flat filled more … END_OF_DOCUMENT_TOKEN_TO_BE_REPLACED