First off the boat on the 7th, the island seemed pretty birdy (also many many bird photographers). A list to augment (before and after) Tim Edelsten’s.

One Bluethroat in the pond. Also in the pond, several Red-throated Pipits, a few Pallas’ Reed Buntings, a Black-winged Stilt, a Long-toed Stint, 2 Marsh Sandpipers, 2 Wood Sandpipers. and (for brief interludes) a White-bellied Waterhen. The Orange-headed Thrush discovered and photographed by Dr. Nial Moores was still present and much visited by many pilgrims.

Near the (other) temple, one White’s Thrush and several Pale Thrushes.

A Chinese Nuthatch (May 8) and a Northern Hawk Cuckoo (the latter mostly heard only) made for an interesting juxtaposition.

Much anticipated rain was followed by heavy fog: and very small numbers of new arrivals. A Long-tailed Shrikeappeared to be fresh in on a slope near the ocean: the bird worked its way toward town and pond during the next several days.

A Curlew Sandpiper appeared first on harbor concrete and then near the vegetable garden puddles, where it feasted on enormous earthworms.

As on Gageo, encouraging numbers of Siskins. A small flock of Bramblings.

The same for Tristram’s Bunting and (to a lesser degree: maybe 10) Yellow-browed Bunting. Woodpecker holes in the old trees near the temple presaged 2 Greater Spotted Woodpeckers.

During the slow days of alternating fog and sun, a few additions, e.g. a cracking Yellow Bittern, a crackingerCommon Kingfisher, several Chinese Grosbeak and 2 Hawfinches. Some raptor movement as described by T.E. 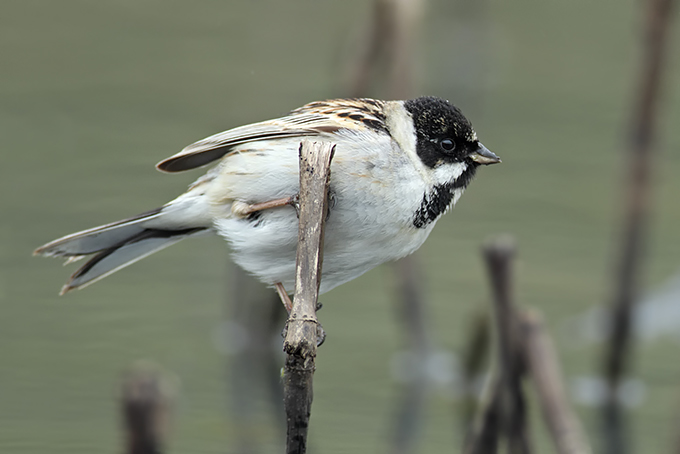 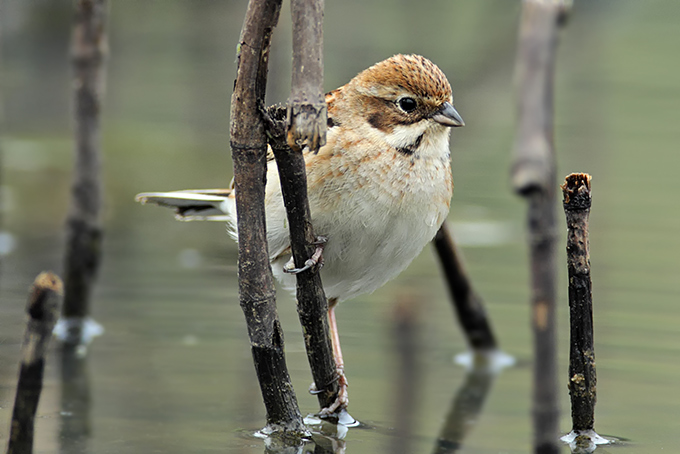 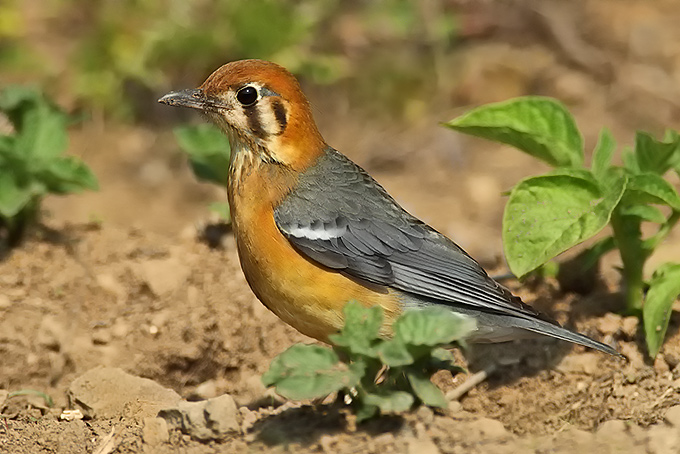 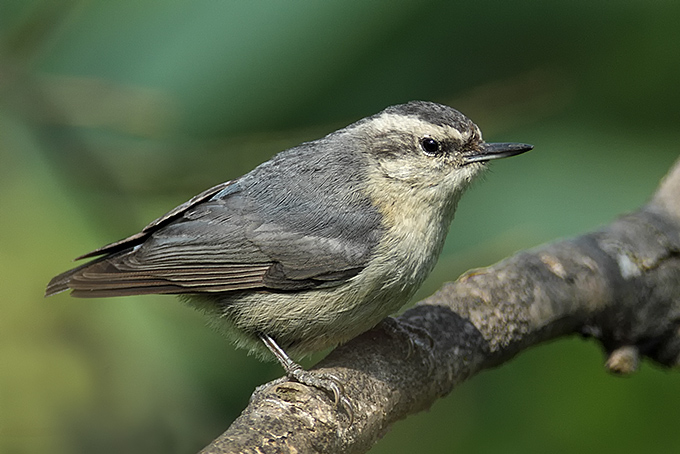 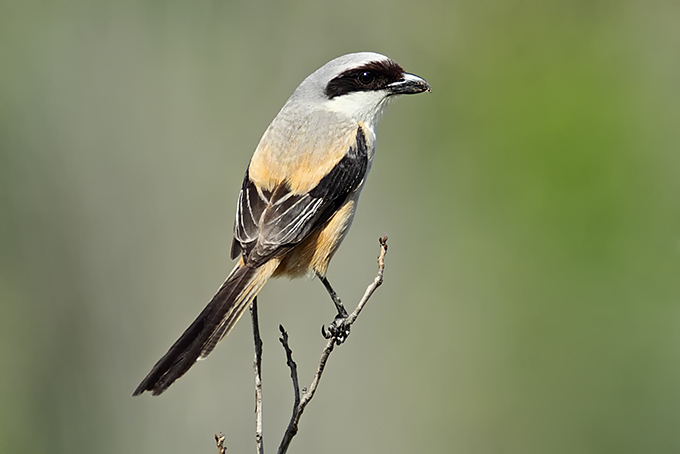 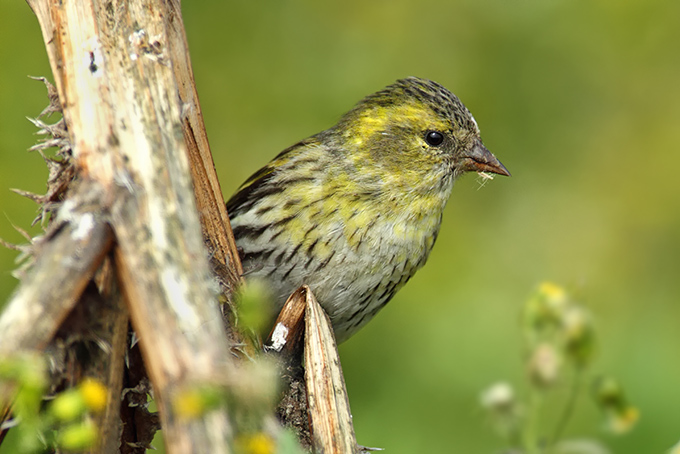 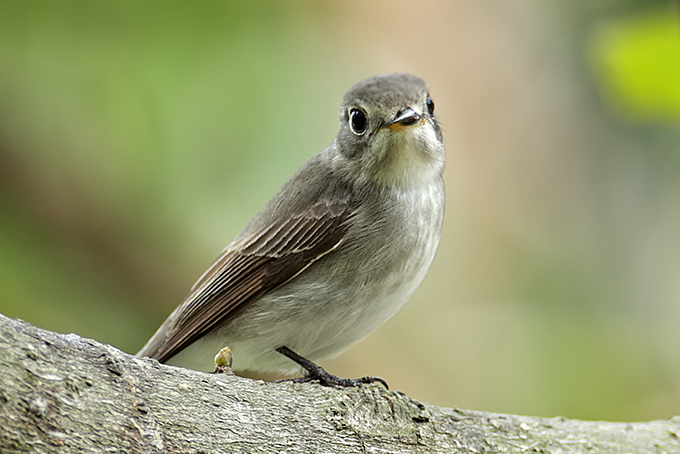 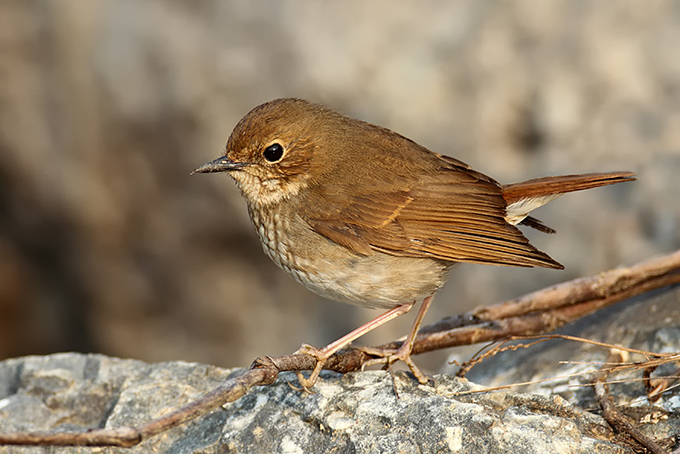 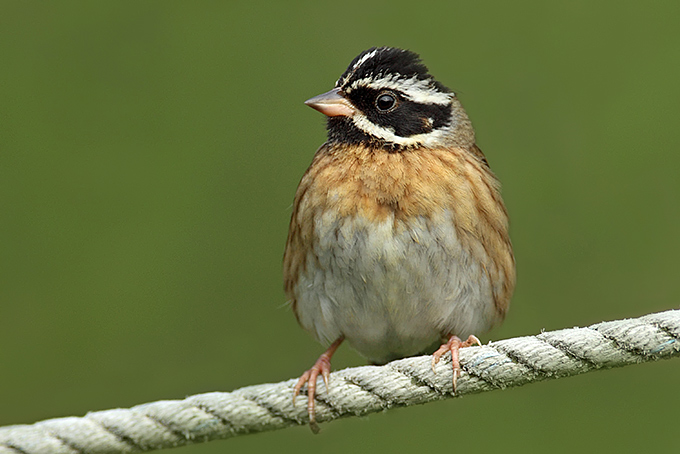