It’s been an amazing week and a half on Gageo, and it was great to bird with the inimitable Robin Newlin again. I’ve learned a lot from him over the past week, and from my mistakes as well – Gageo in spring can be an overwhelming place fresh off the boat!

The variety of migrants has been wonderful – 7 species of wagtail and pipit, 8 species of thrush, 7 species of flycatcher, and 10 (perhaps 11…) species of bunting have given us a lot to look at and take in. Highlights have come in the form of Black Redstart (one male at the trash tip April 26-28, one female in 1-gu village May 2), White-breasted Waterhen (one at the ravine April 26), Oriental Plover (one in the quarry April 29), Grey-headed Lapwing (two in the fields above the ravine April 29-May 2), and White-shouldered Starling (May 6 in the same fields). Also of note was a female Yellow-bellied Tit seen by Robin Newlin in the fields above the ravine on May 2. 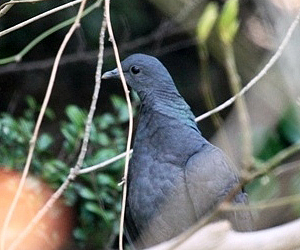 Personal highlights have included long-awaited Chinese Blackbird (at the ravine May 1) and Black-capped Kingfisher (May 4), and daily views of such species as Siberian Rubythroat, Siberian Blue Robin, Narcissus Flycatcher,Japanese Yellow Bunting, and roiling flocks of shreeping and confiding Ashy Minivet.

The weather was rainy when I got here, leading to the largest species count (72) the next day, but since then it’s been unfortunately quite sunny and calm, with relatively few new birds in lately. Hopefully the rains forecast for the end of the week will dump some migrants on this charming little island. Over the past several days I noticed some Grey Heron, Intermediate Egret, Cattle Egret, and Chinese Grosbeak coming in off the sea, and there were some new and exhausted Black-Crowned Night Heron around. Perhaps the strong-flying vanguard of an impending fall of migrants? There was a rufous-tailed feeling to Sunday’s new arrivals, with Rufous-tailed Robin andTristram’s Bunting being suddenly widespread.

I’ve been keeping detailed daily counts, and I’ll post these along with any other highlights at the end of my Gageo sojurn. 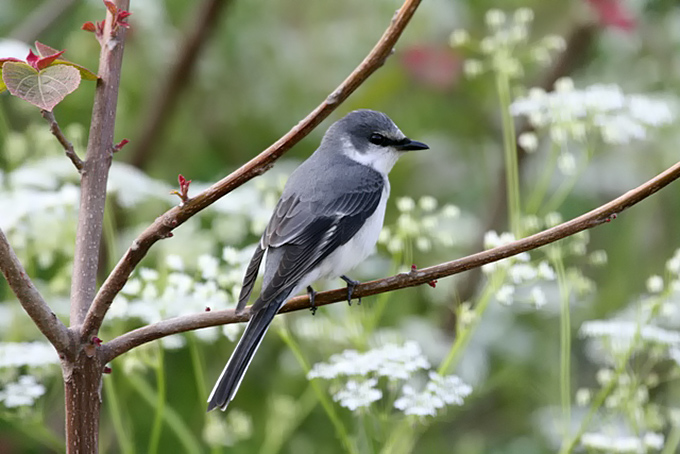 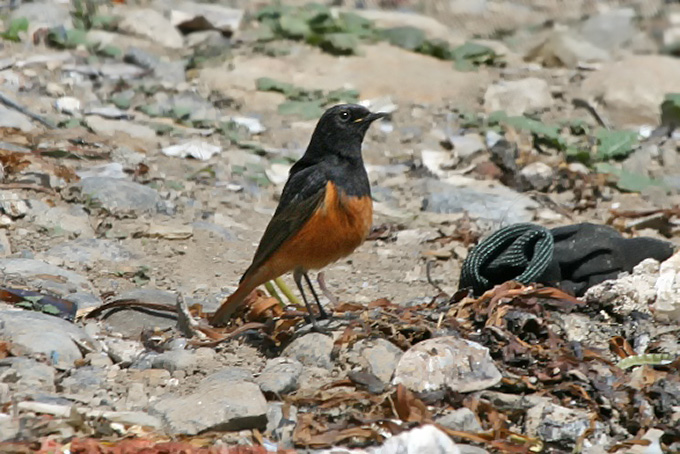 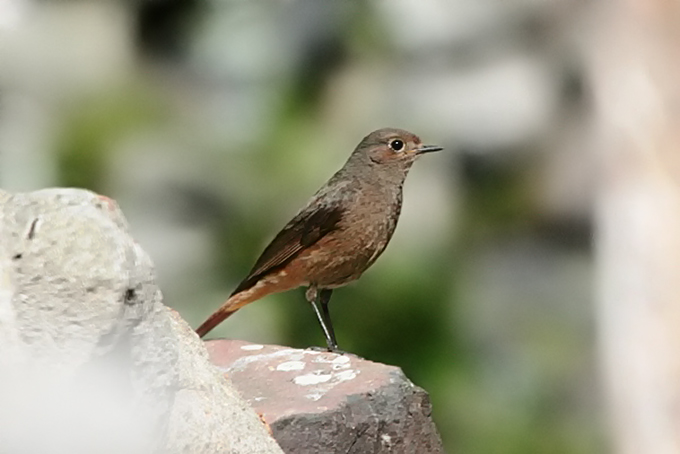 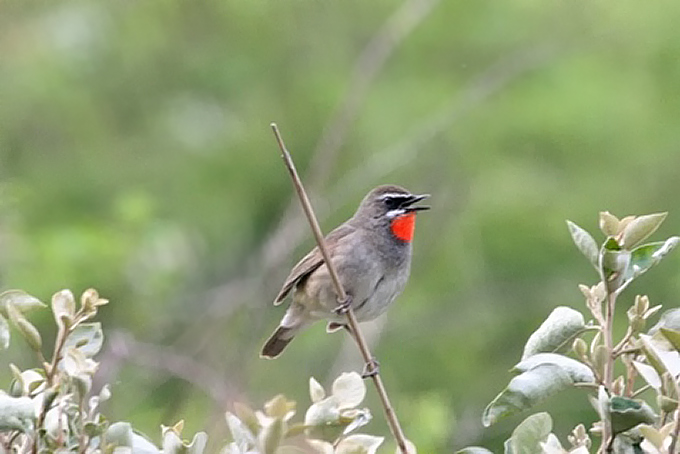 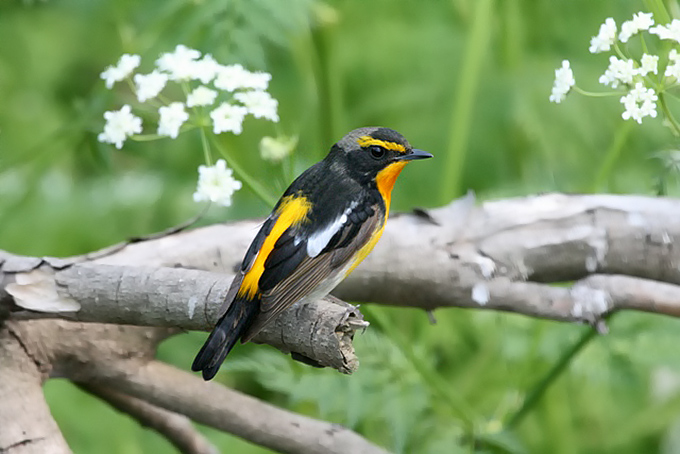 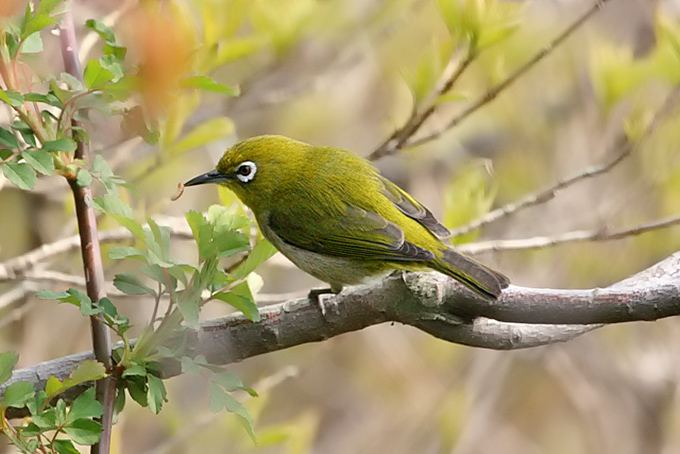 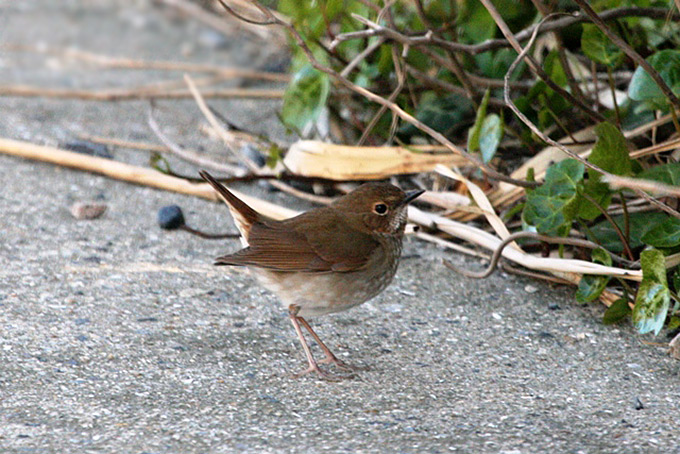 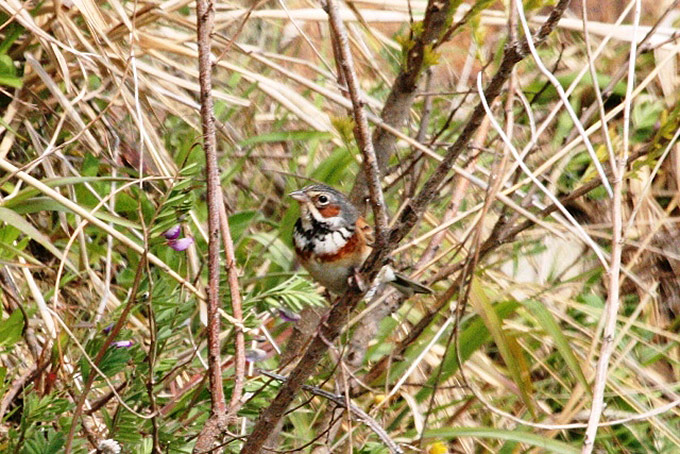 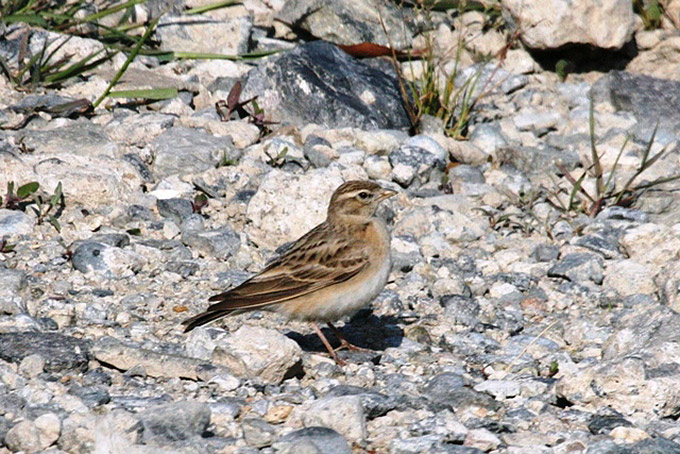 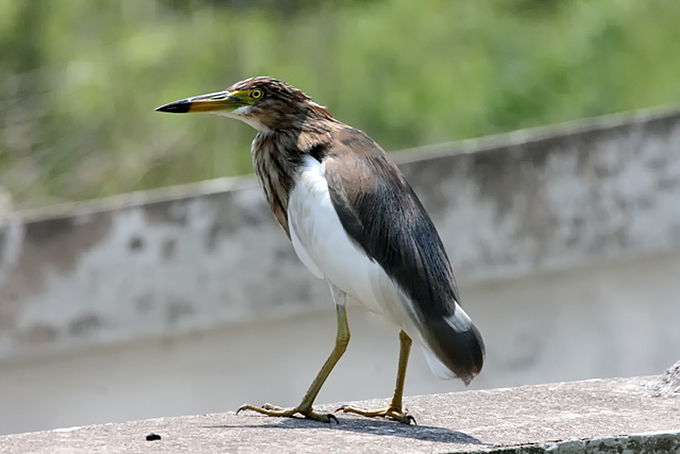 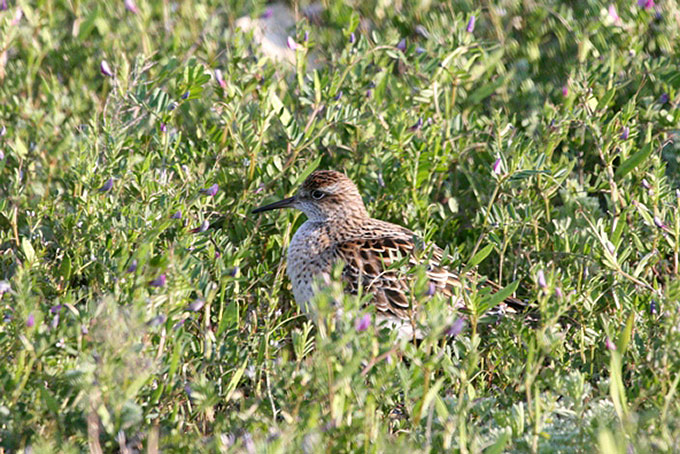