Three hours were spent in the local park on the 11th (covering c. 5km of trails) followed by ten hours there on the 17th, covering c. 9km of up-and-down trails. Weather on both dates was sunny, with a light westerly wind (F1-3), rather cooler on the 17th with temperatures at 0730 of c.7°C rising to a high of 14°C during the day. A total of 52 species were logged on the combined dates, including a few interesting records. 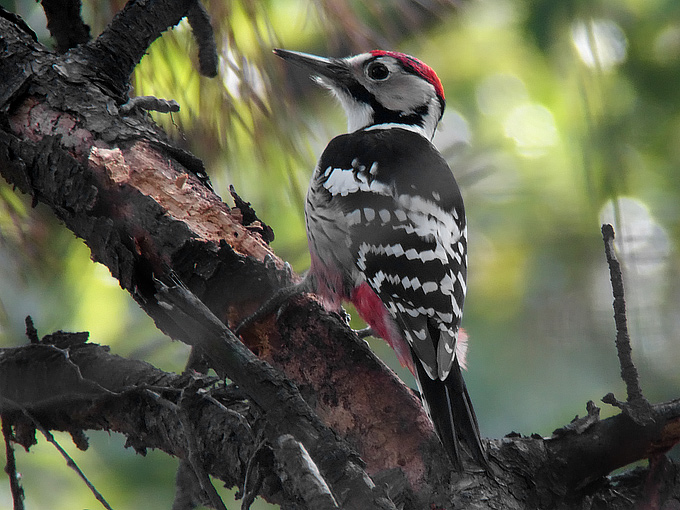 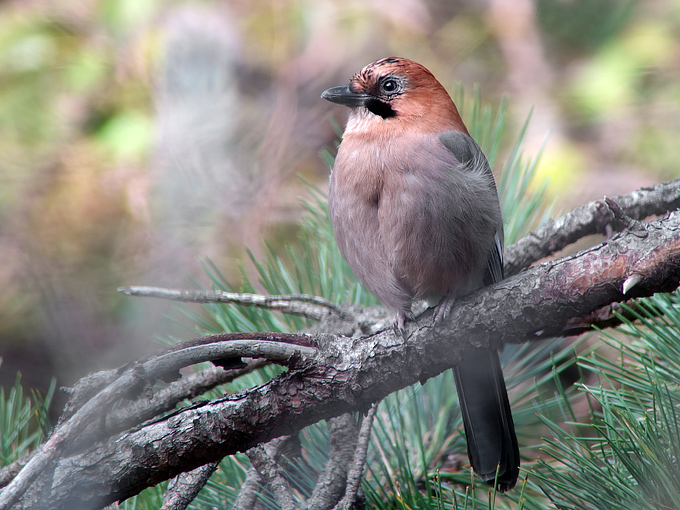 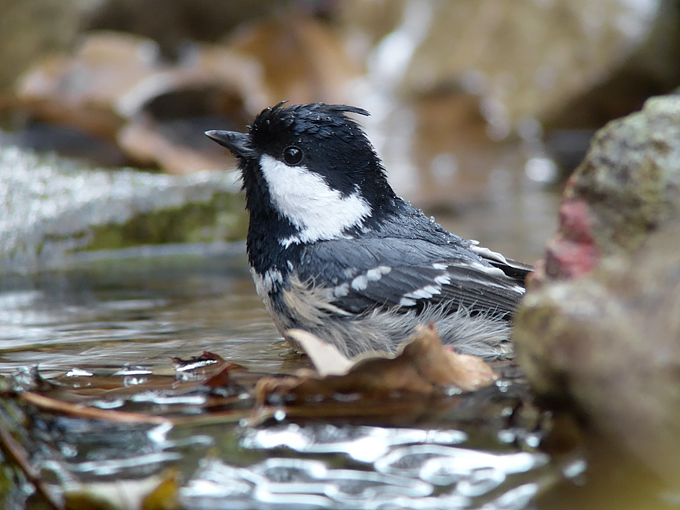 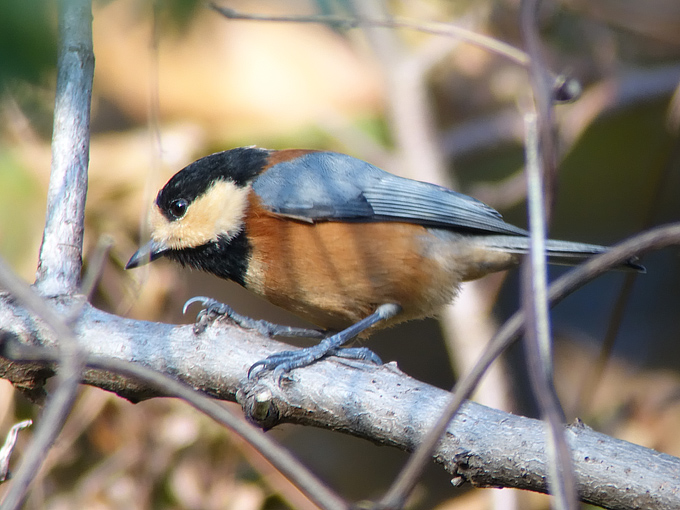 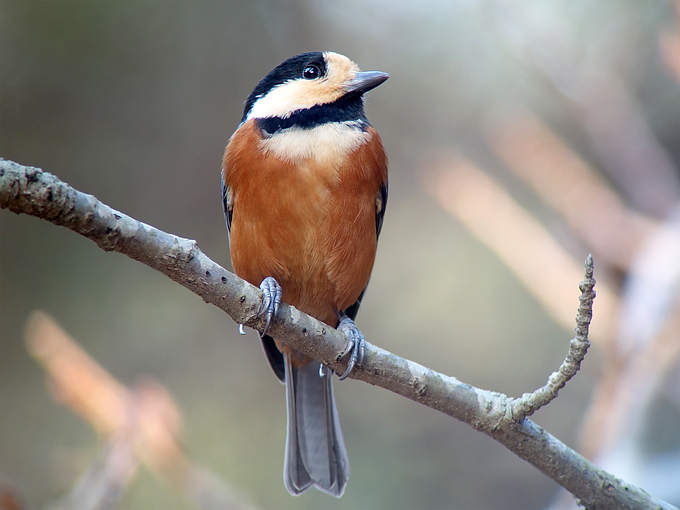 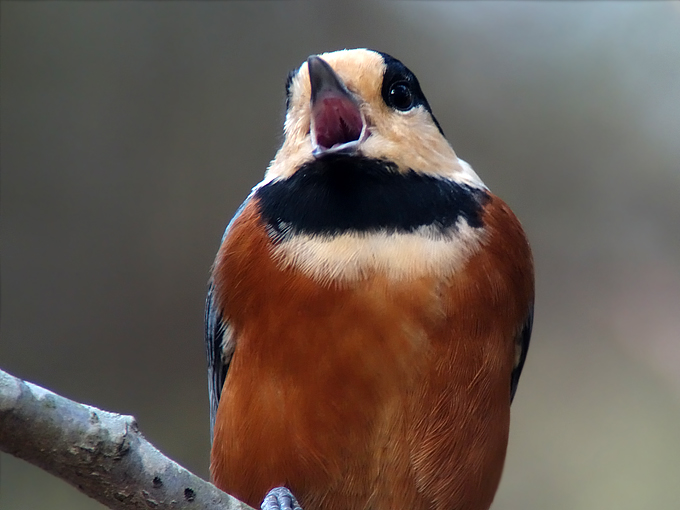 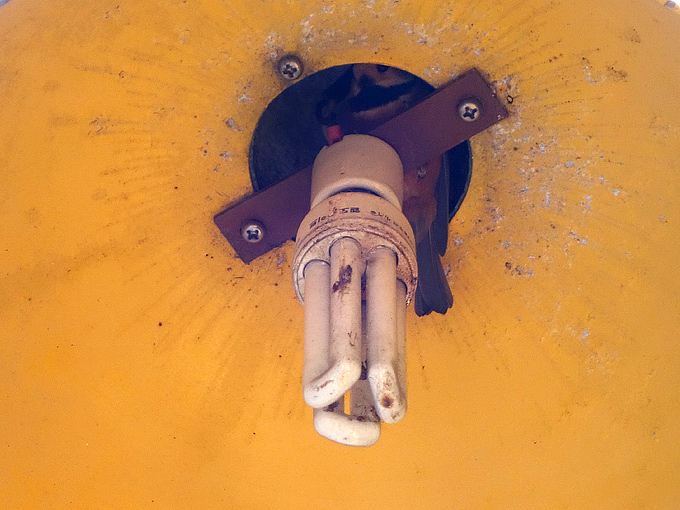 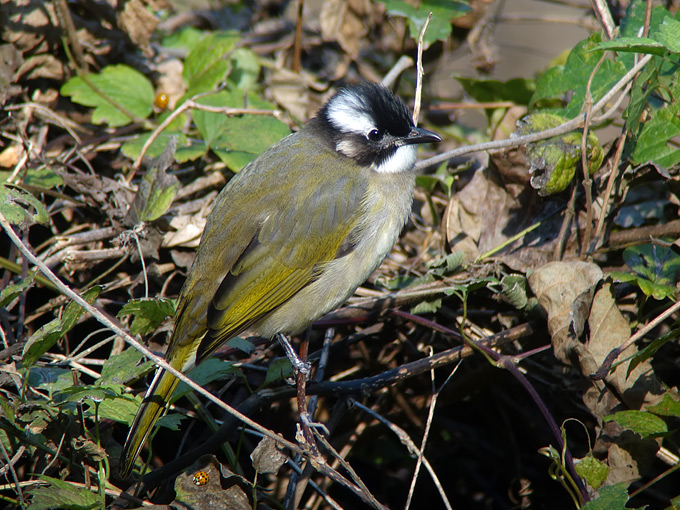 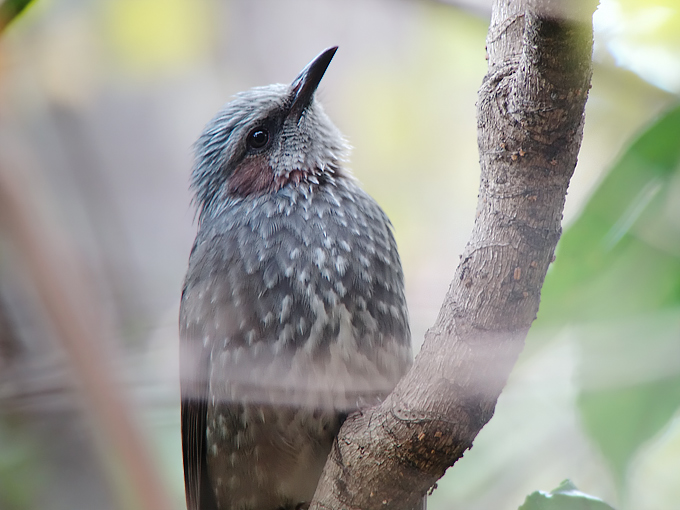 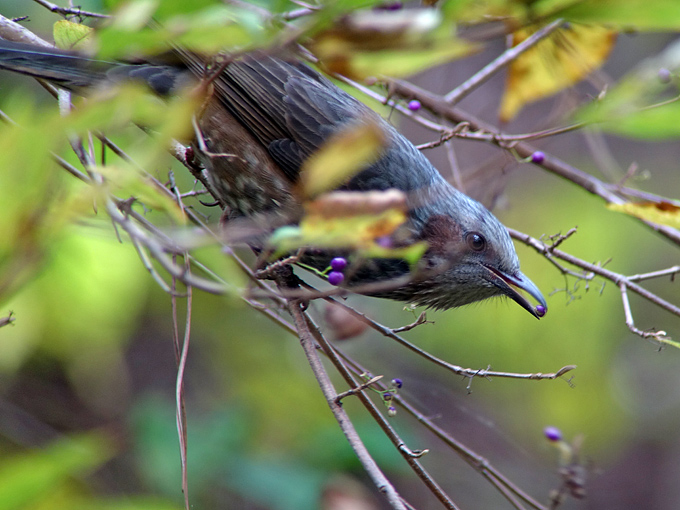 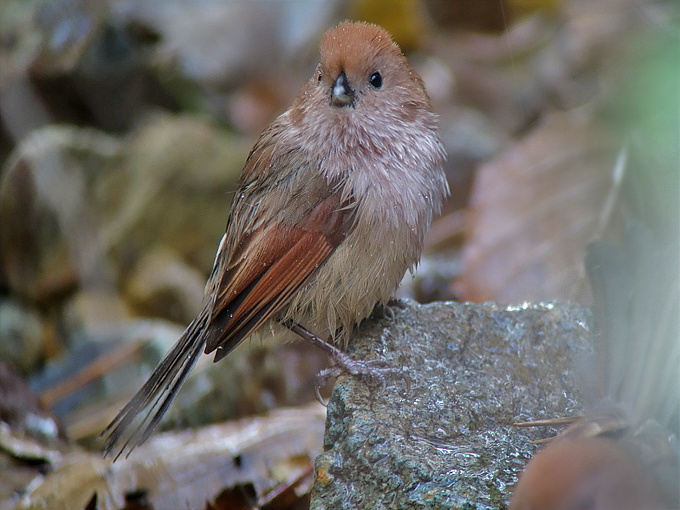 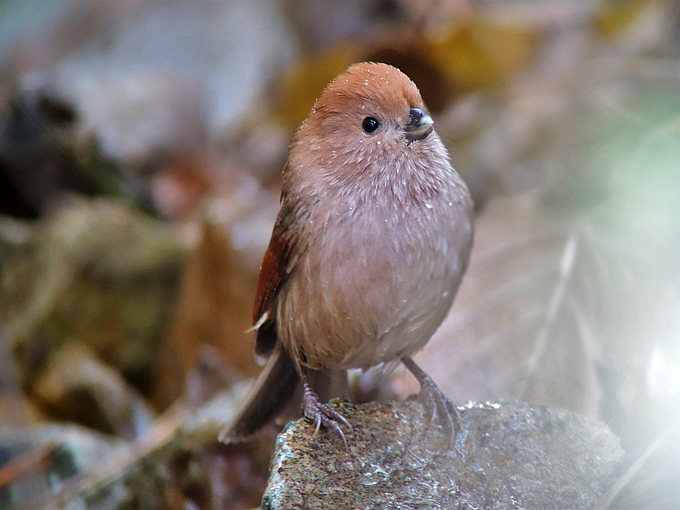 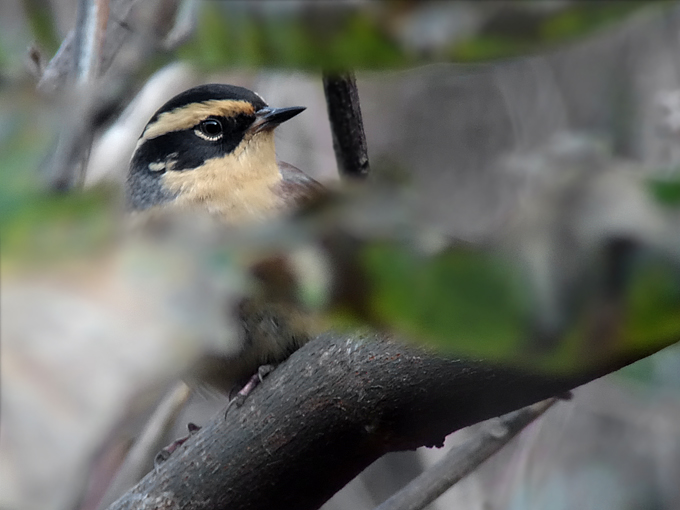