Even though Typhoon Halong was centred off southern Japan, its influence was apparent in the southeast of the ROK. In strong northeasterlies during the late afternoon of the 9th, NM counted large numbers of birds (mostly Streaked Shearwater and Red-necked Phalarope and other shorebirds, containing one or two orange-bellied birds, perhaps Red Phalarope?) moving off Busan. With the wind forecast to switch to the north, NM and JL headed for the Guryongpo Peninsula on the 10th seawatching from about 0730-1330, and then searching for grounded migrants on the headland and the main southwestern beach until 1800. 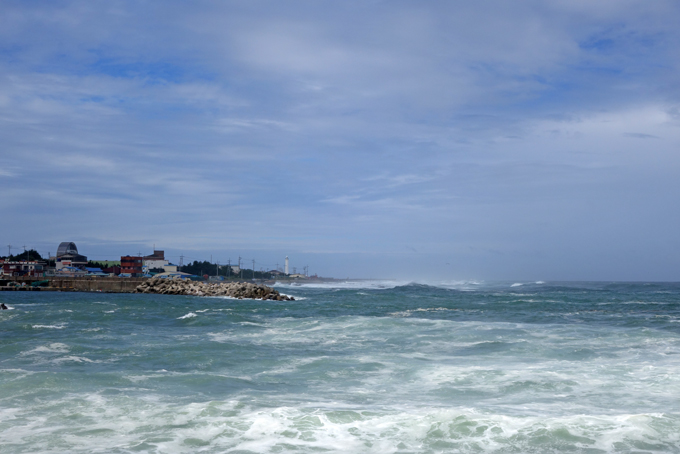 Through the morning of the 10th, in heavy overcast with visibility ranging from 500m to 10km, moderate to strong northerlies and a large sea-swell, we found low thousands of birds trying to move around the Guryongpo Peninsula headland, with each pulse of rain and falling visibility producing waves of birds closer to shore. There were multiple exceptional highlights, but very few images because of the extremely poor conditions. Along with high numbers of Common Tern and Red-necked Phalarope, the morning’s highlights included a Sooty Shearwater (only one previous sight record nationally), a Bulwer’s Petrel (only 1 or 2 previous national records), probably six Aleutian Tern and two or three probable / presumed Arctic Tern (first national claim?). In the afternoon, as the weather brightened and the winds dropped, time was spent looking for migrant shorebirds (finding c.15 Whimbrel, 2+ Far Eastern Curlew, single Common Redshank, Terek and Broad-billed Sandpipers, 7+ Ruddy Turnstone, 10+ Grey-tailed Tattler, 30+ Sanderling, 10 Red-necked Stint, two Dunlin, 3+ Kentish and two Grey Plovers), distant terns and gulls (including 100s of Black-tailed Gull, 25+ Black-headed Gull, including several fresh juveniles, 9+ Slaty-backed Gull and one adult Vega Gull).

Details of selected highlights are as follows: 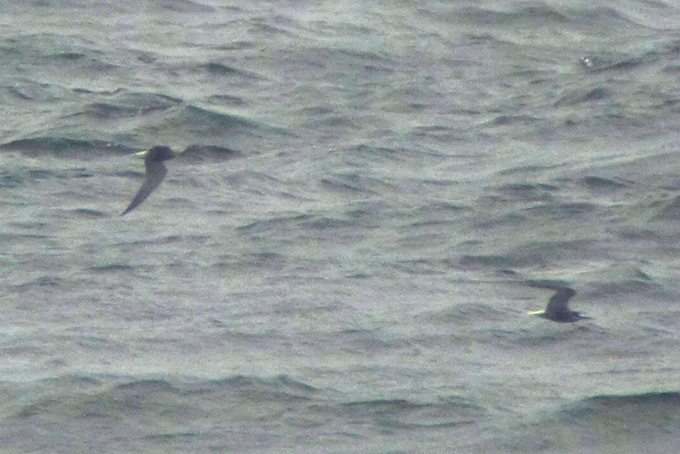 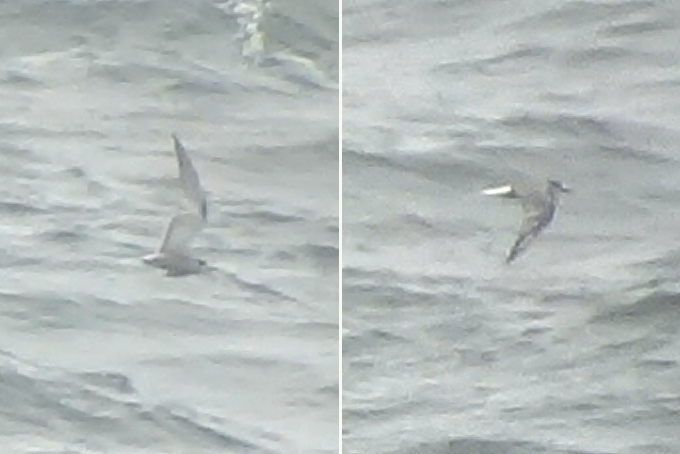 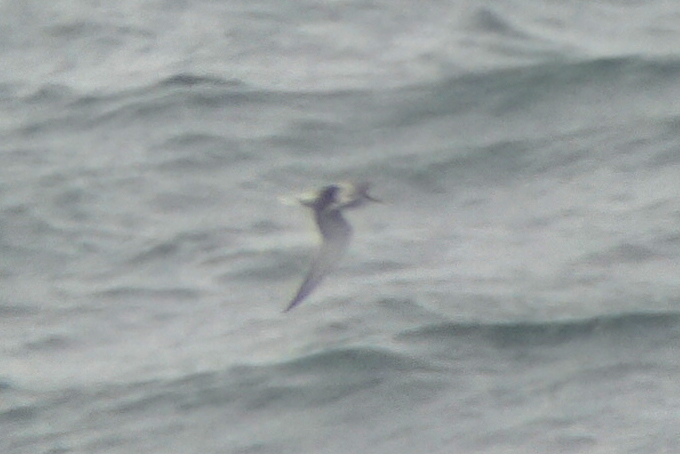 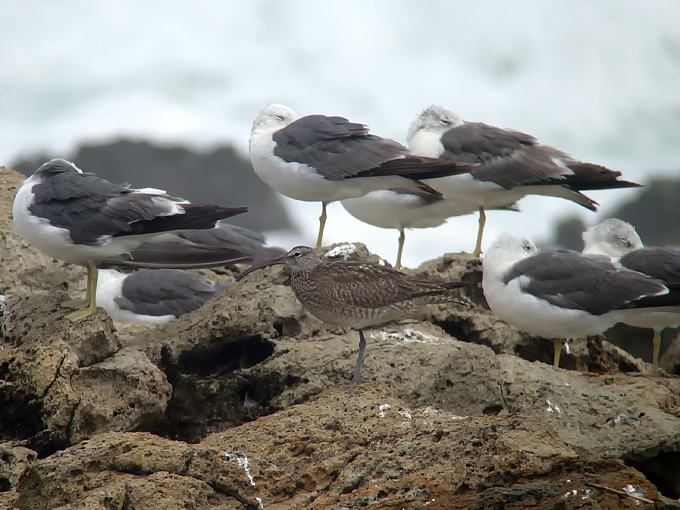 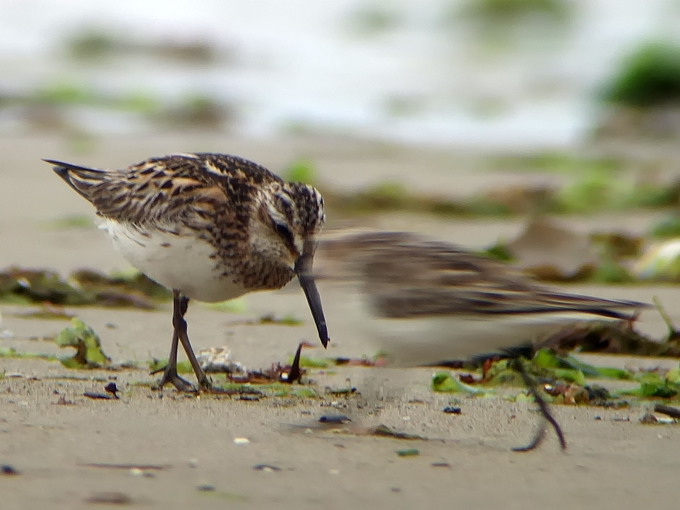 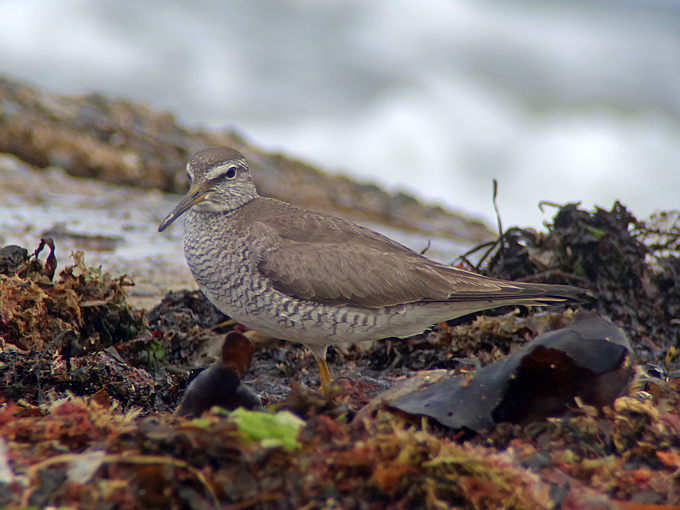 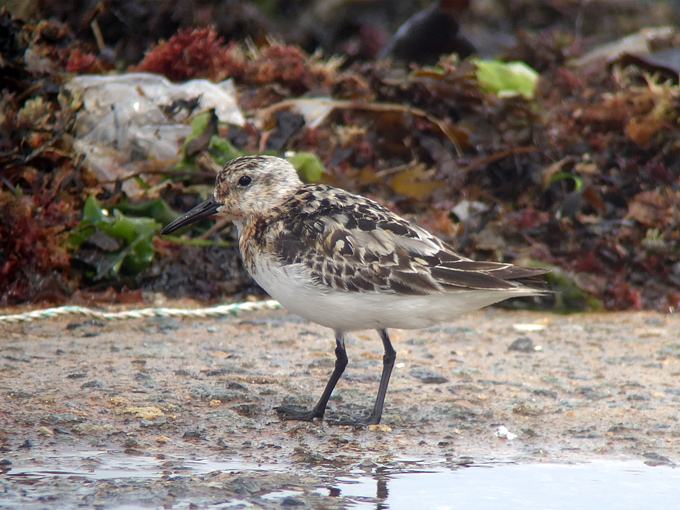 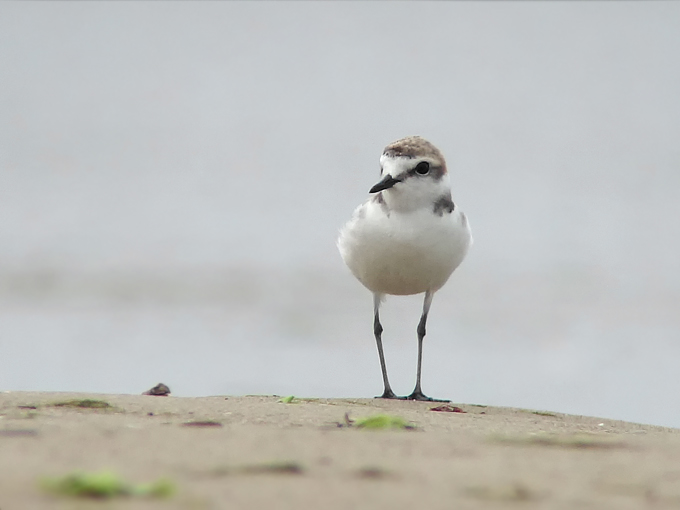 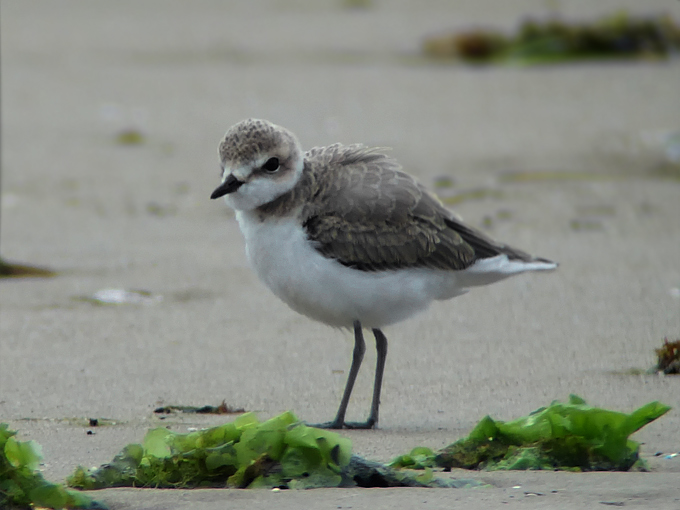 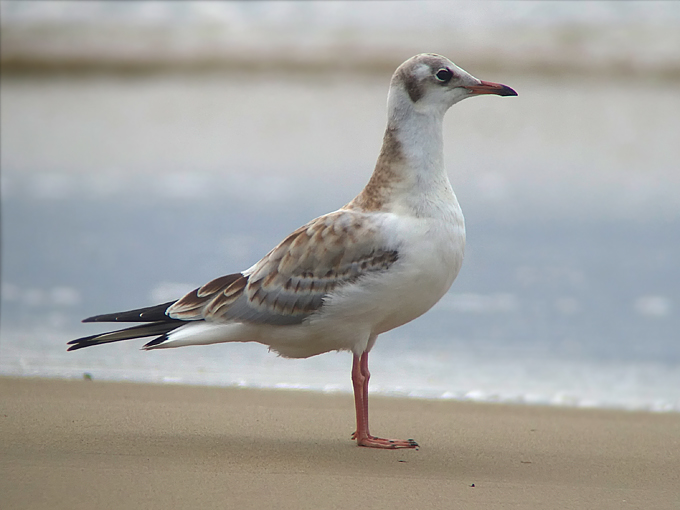 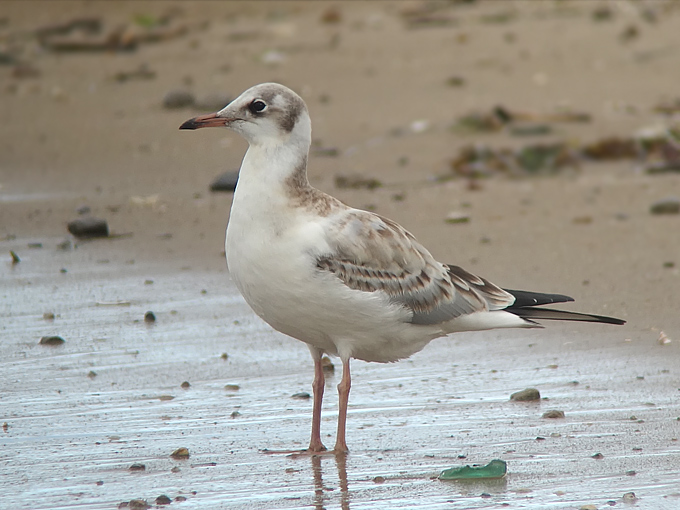 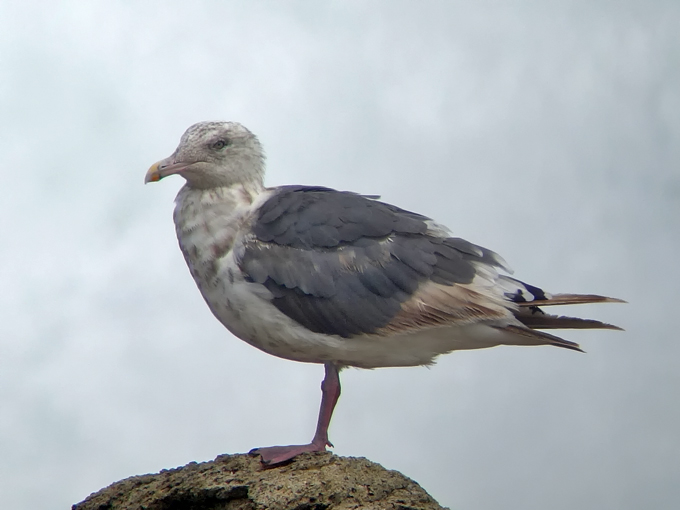