As part of research both for Birds Korea’s report (Status of Birds, 2014) and a report on the conservation of forest birds in Gangwon Province with the Hanns Seidel Foundation, a day was spent on Seorak Mountain. We hiked the narrow trail from Hangyerang Services (at about 820masl) up past the shelter below Daecheongbong, through predominantly deciduous woodland, then mixed woodland, into the subalpine zone (from about 1500masl), with its waist-high shrubbery and conifers, including cone-laden Korean Pines.

On the route up, all birds heard or seen were logged by NM (irrespective of distance), with a few additional observations made only by JL and / or HJM. Starting at 5AM and finishing after 9PM (at least for two of the team!), this extremely arduous hike started in warm and humid conditions, with low cloud. Fortunately, the weather cleared for several hours in the afternoon at the peak, before deteriorating rapidly, with thunderstorms bringing heavy rain for two hours during the descent.

In all, 37 species were seen or heard along the trail. While most of the species, like Spotted Nutcracker, Radde’s Warbler and Siberian Rubythroat were expected (thanks to research by the Korea National Parks), there were several surprising finds. These included an absence of Brown-eared Bulbul and Oriental Turtle Dove; a high number of singing Two-barred Warbler (c. 19 logged, with most between 1100masl and 1250masl); two presumed Eurasian Sparrowhawk and a single male-type Red-flanked Bluetail (both seen by JL); and an unseen locustella heard calling (perhaps an early migrant?), a probable Eurasian Woodcock, and even more surprising a Japanese Robin, logged only by NM.

As there are so few details in the Birds Korea archives of bird distribution and abundance on high mountains, the species are listed in the order in which we encountered them, divided broadly into three main zones (as indicated by signage along the trail).Details are approximate only. The trails rise and fall along their length; some birds were heard only (and could have been higher or lower than the trail); and our team was sometimes split up. 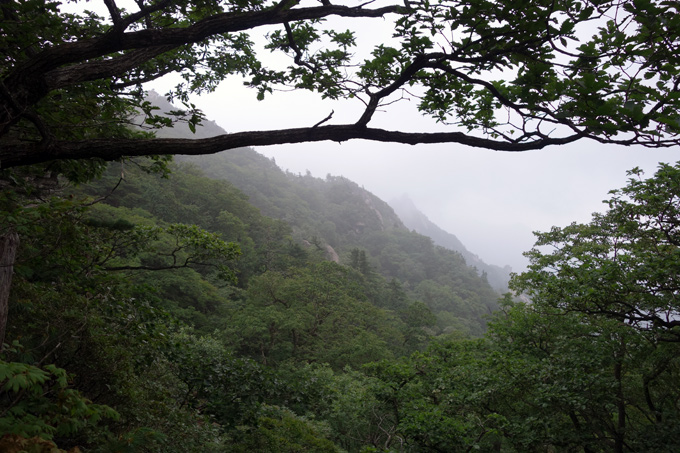 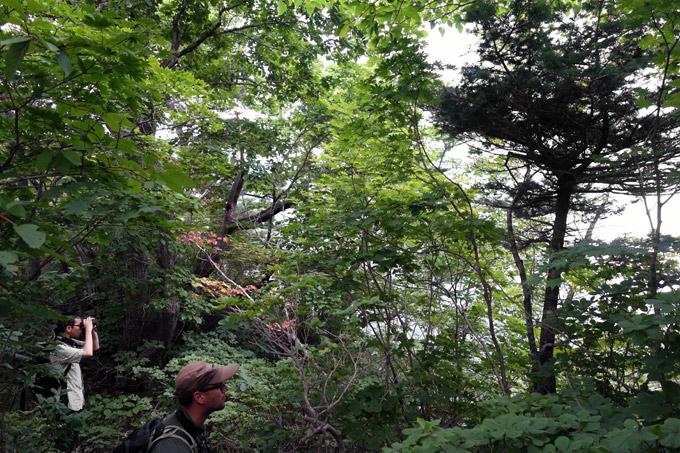 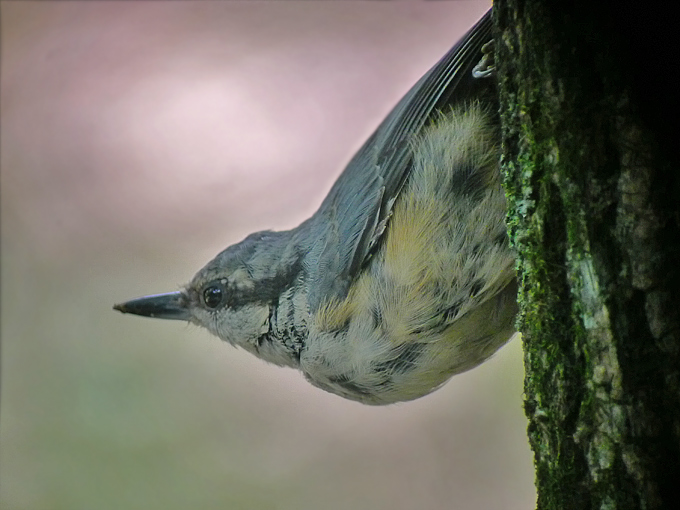 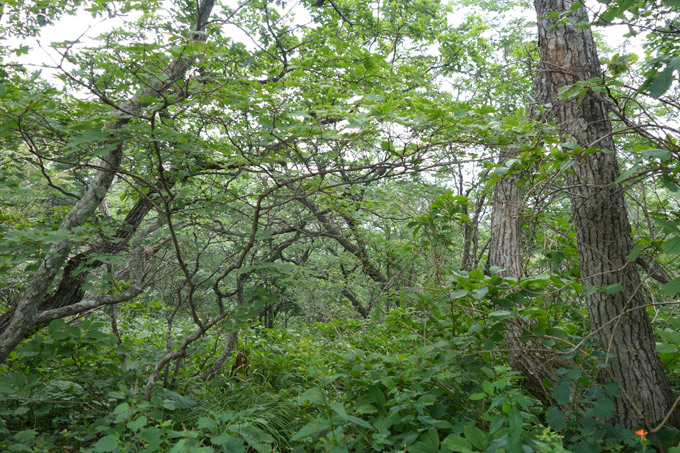 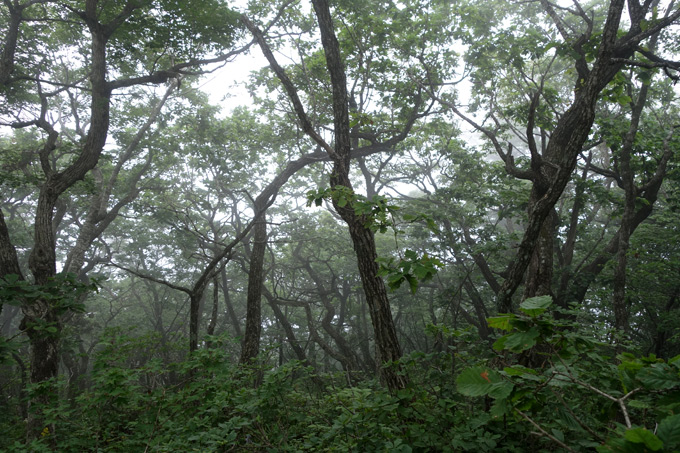 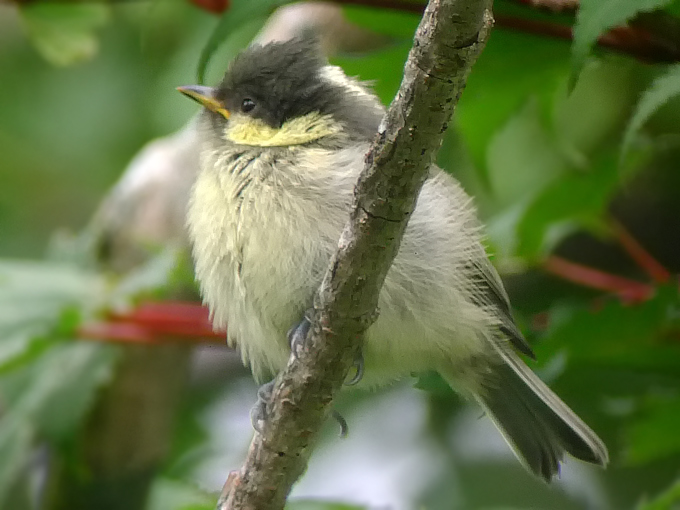 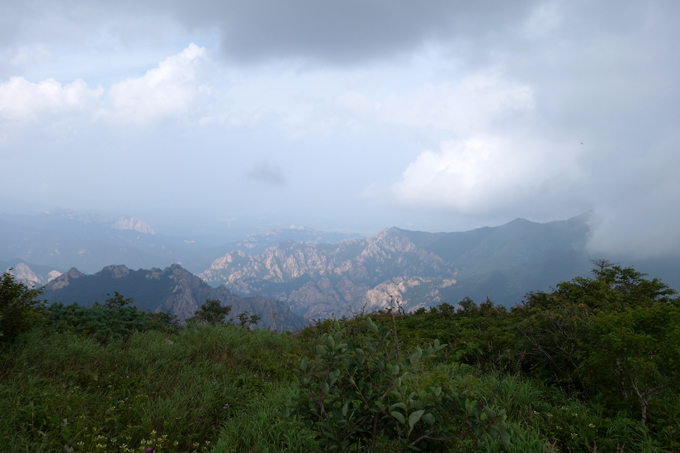 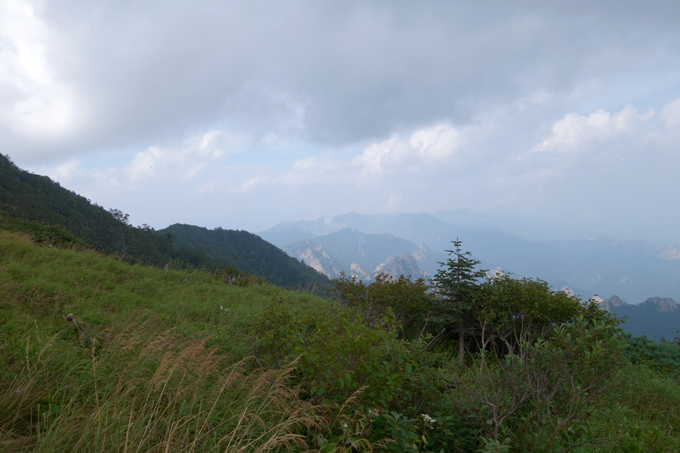 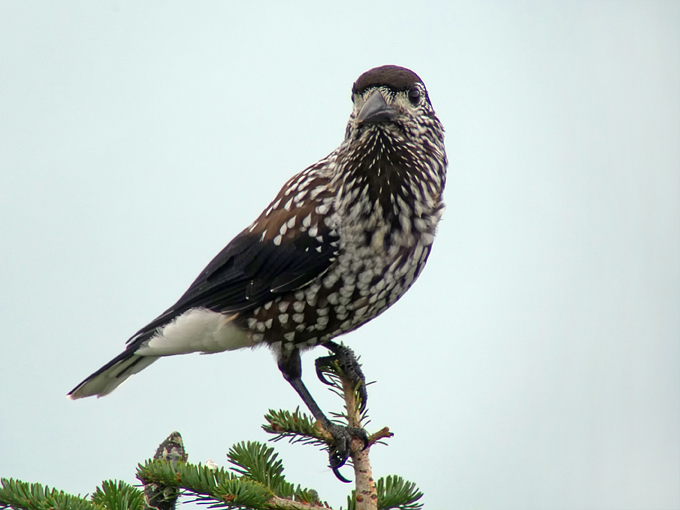 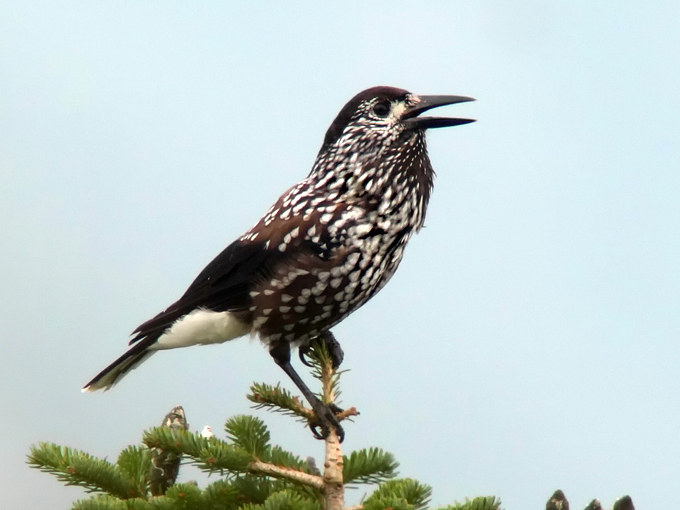 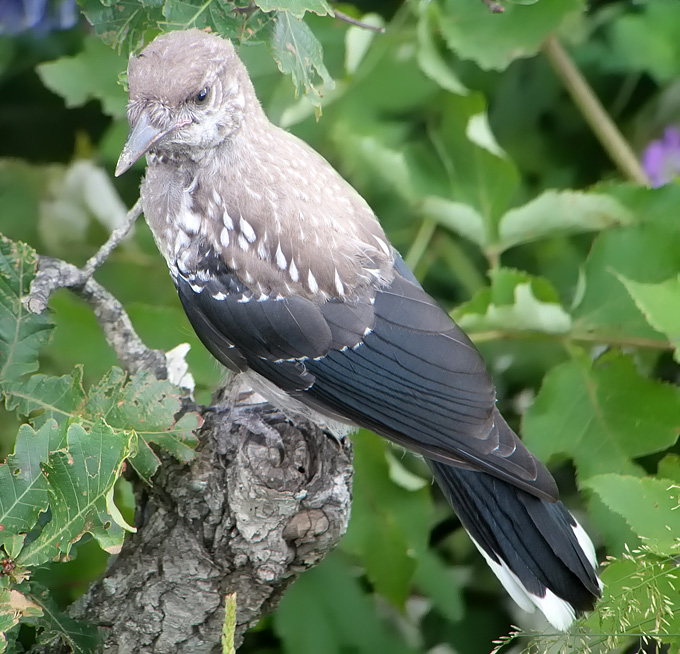 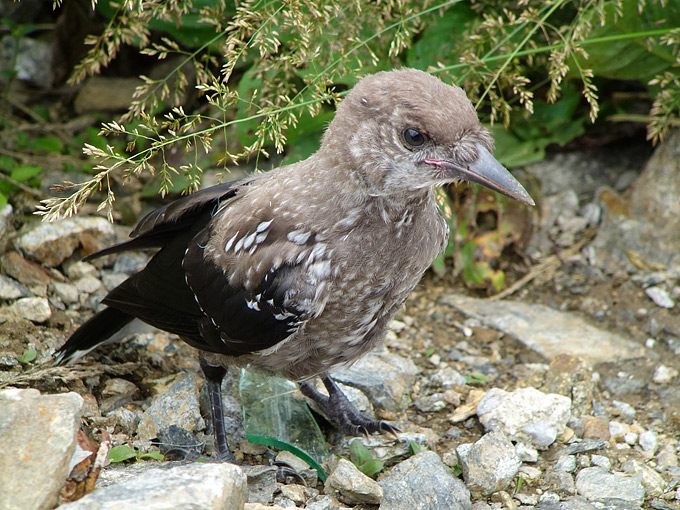 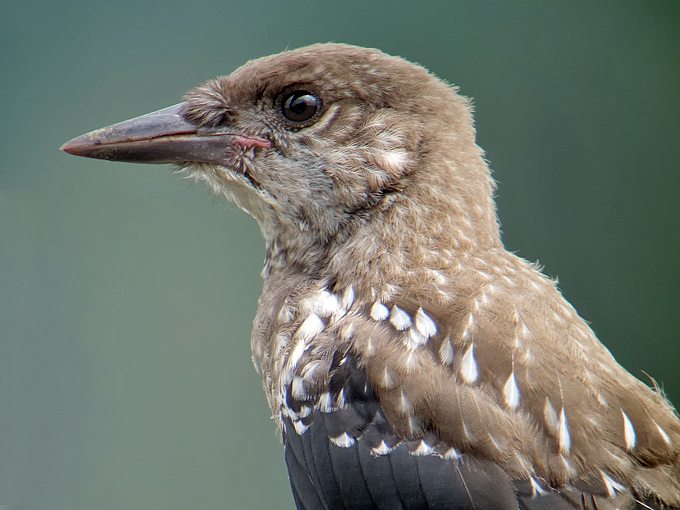