July is widely understood to be the hardest / quietest month for birding here. The weather is often hot and humid, or outright wet in years with a proper rainy season; there is almost no obvious migration; there are almost no accessible large concentrations of birds; there has been a near-absence of “good finds” in July – unlike all 11 other months of the year- unless as a result of typhoons; and finally, although biting insects are obvious, many bird species are shy and in increasingly poor plumage. Despite all these negatives, a day of birding riverside fields and reed-beds, rocky coast and open sea in the southeast (in Gyeongju, Pohang, the Guryongpo Peninsula and near Ulsan; first in rain and fog and then under clearing skies) was full of interest. In all only 46 species were logged, though much times was effectively wasted taking a so-called “Whale Watching Tour” out of Ulsan (more on this in a separate post). However, this low total included many notable species: 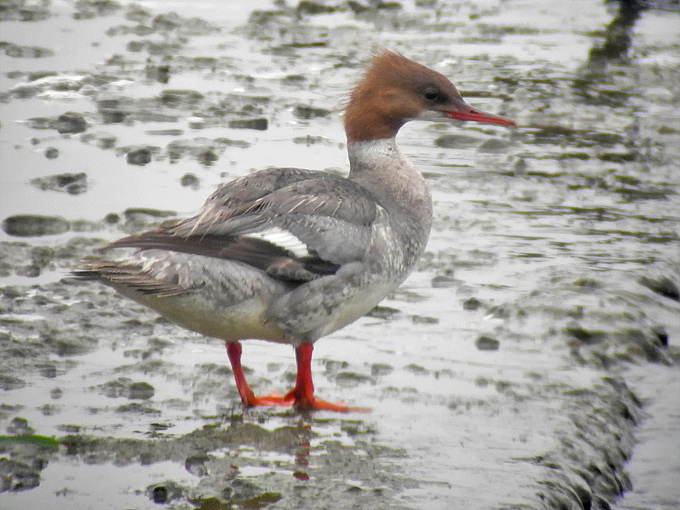 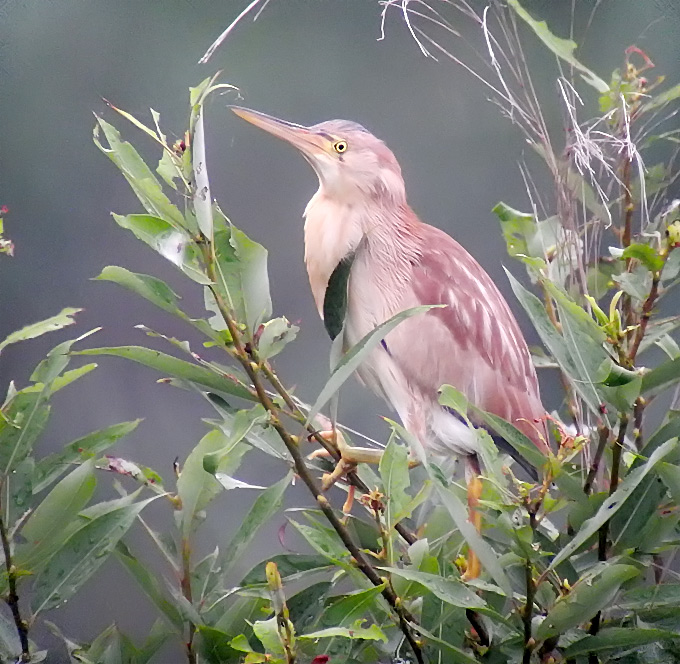 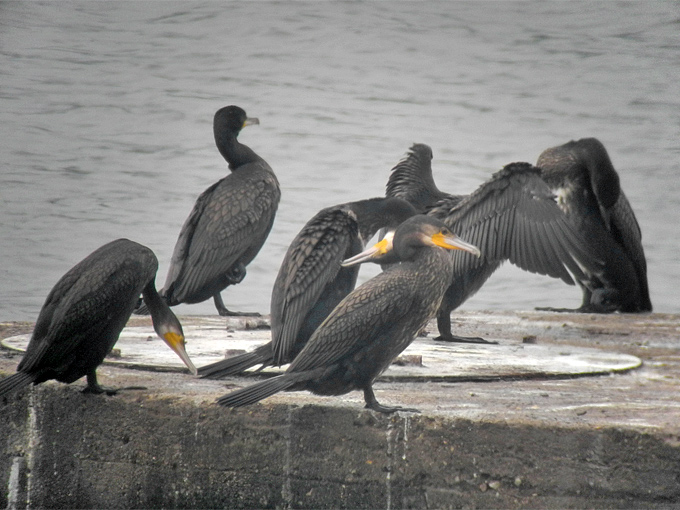 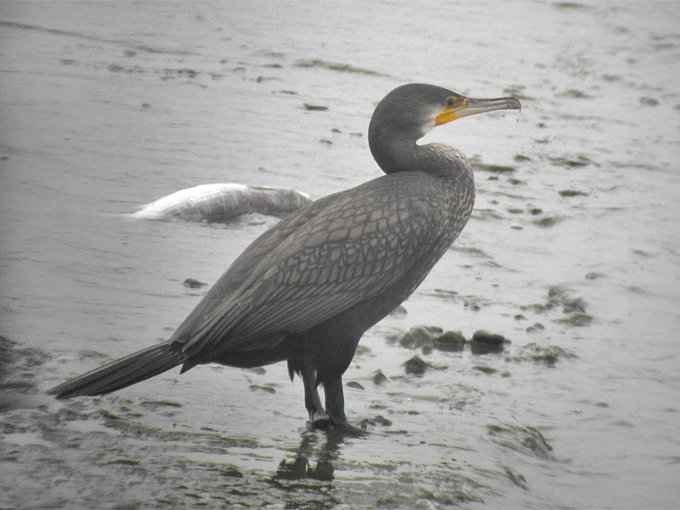 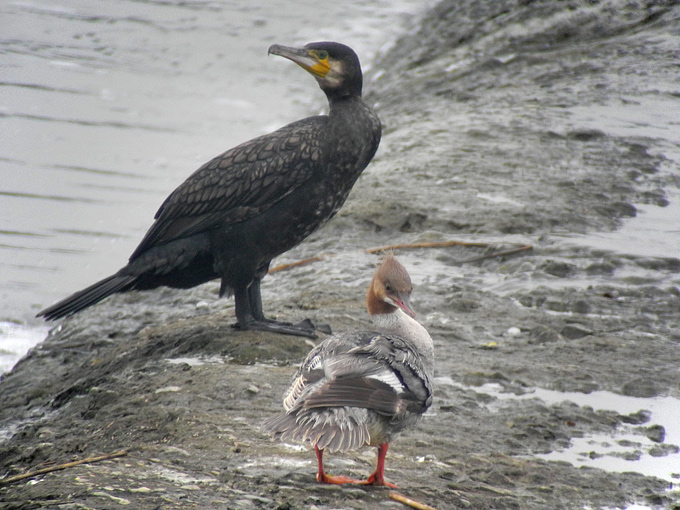 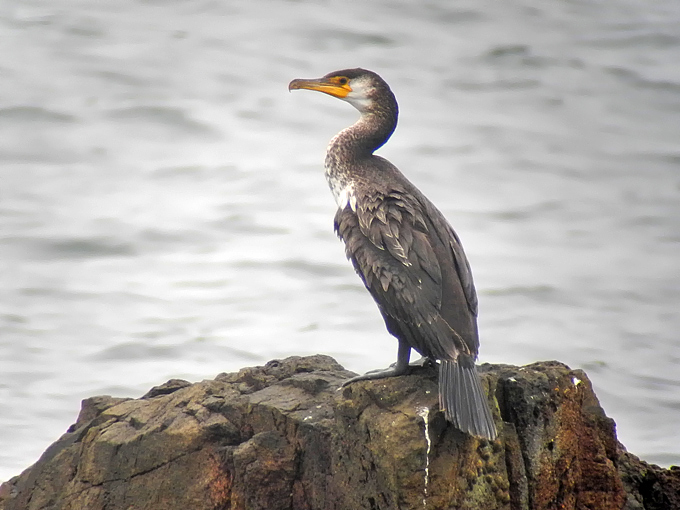 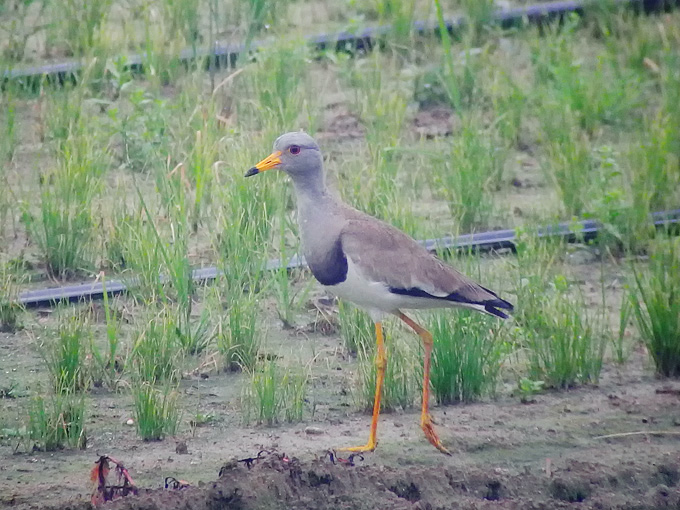 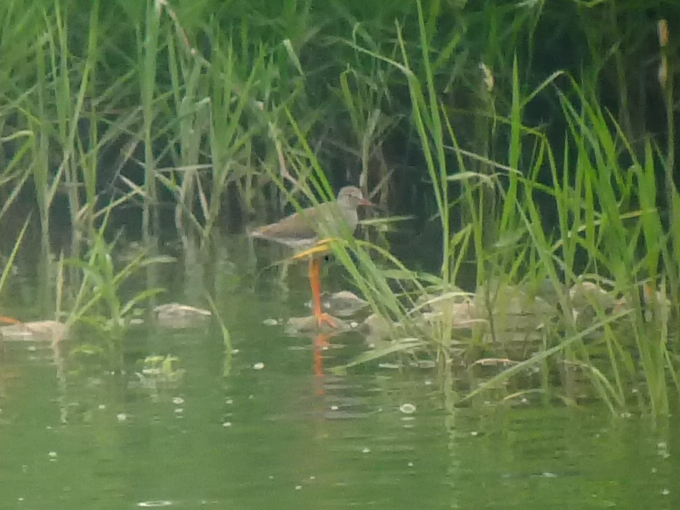 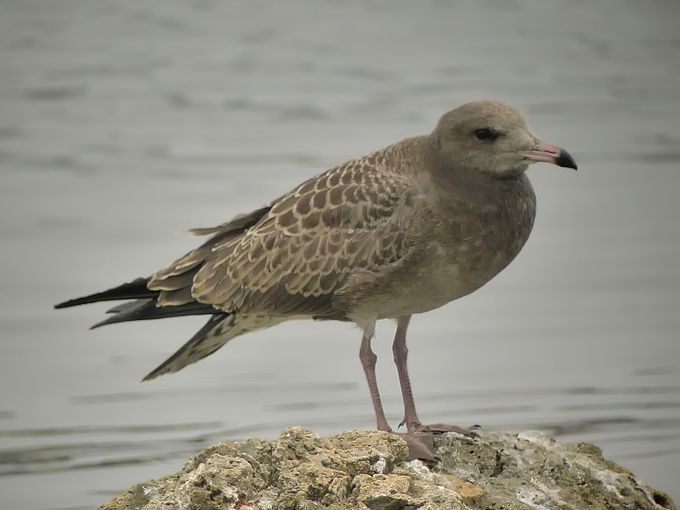 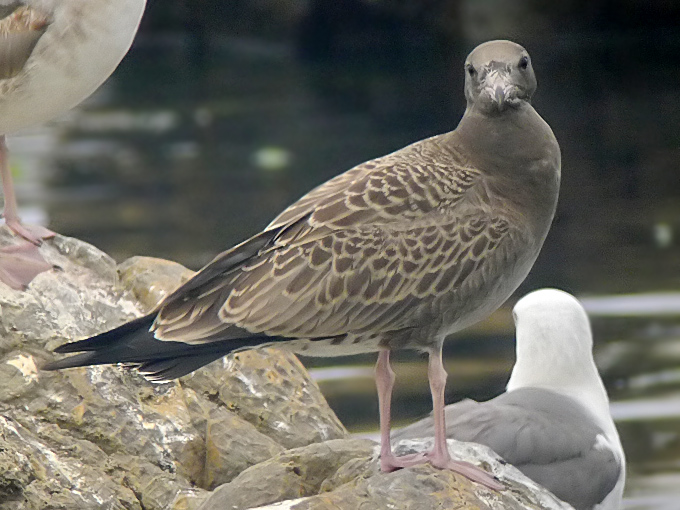 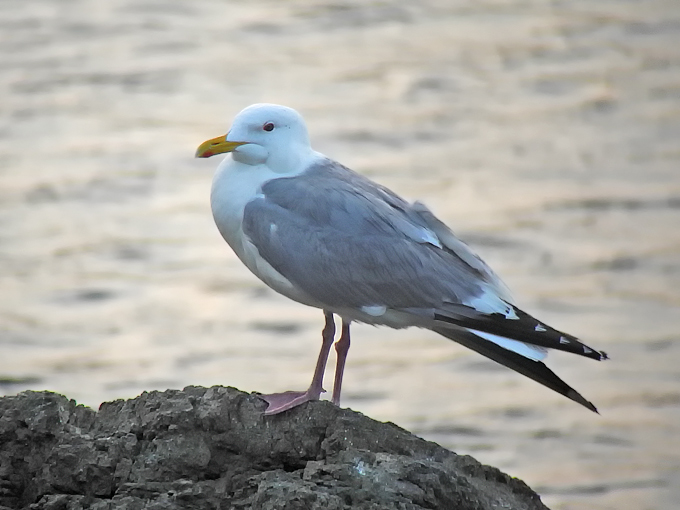 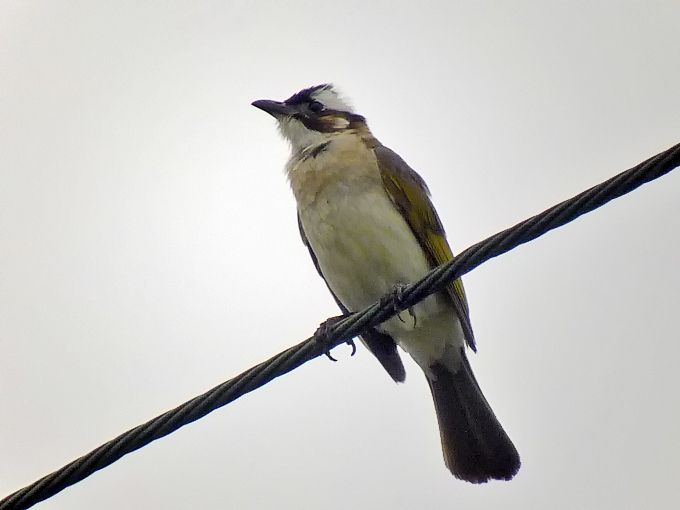 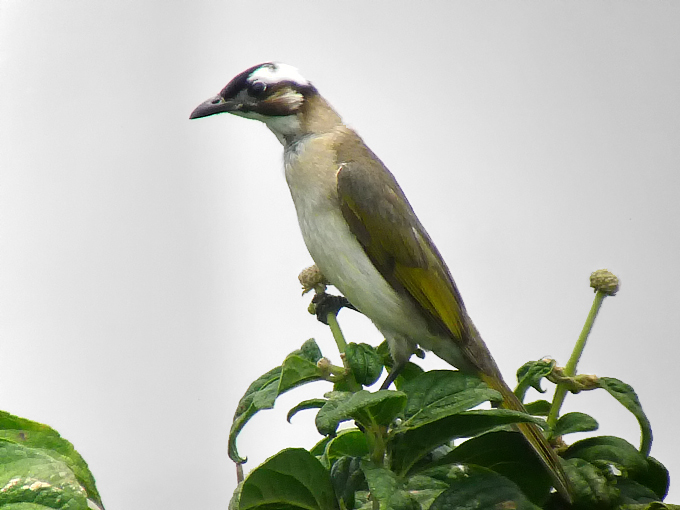 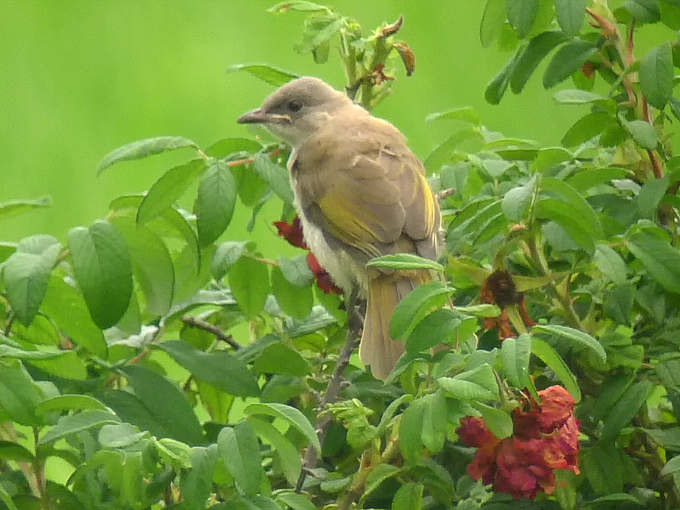 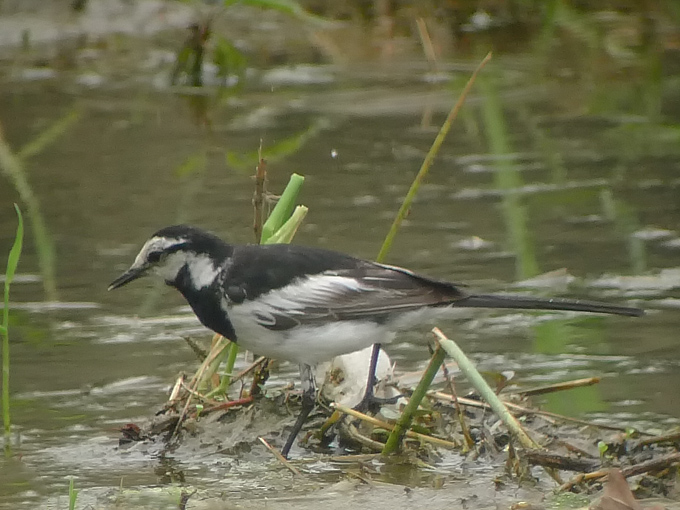 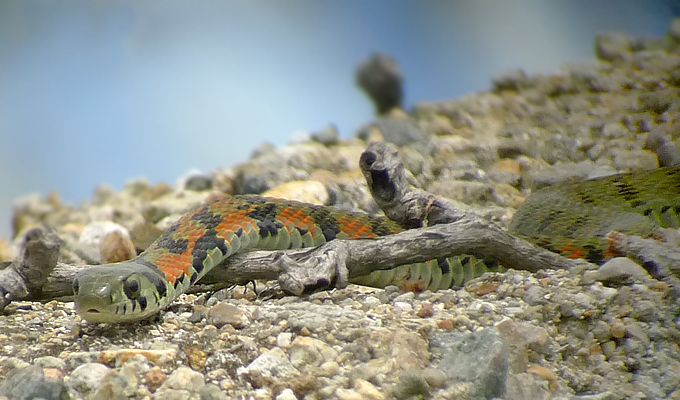 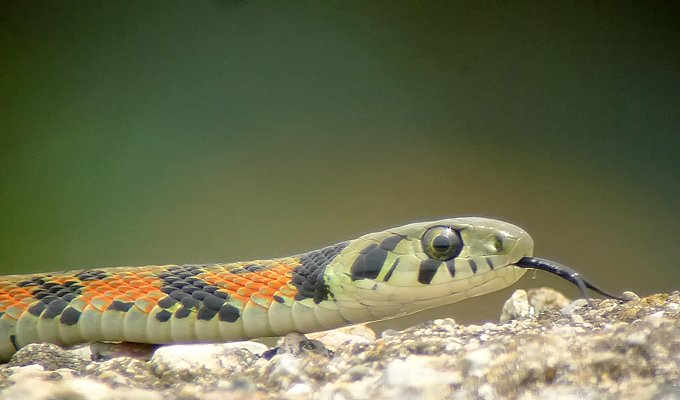