The need to change trains at Maseok was serendipitous: a Ruddy Kingfisher first heard then seen (!) from the subway platform when it flew across the green village valley.

At the Eastern Tawny Owl site, the 3 youngsters (hard not to call them the 3 Mouseketeers) showed well, if in very dim, shady, early morning light. They seem to be flourishing: staying close together but one or the other sometimes venturing a little away to explore. All three fly now, with varying confidence. 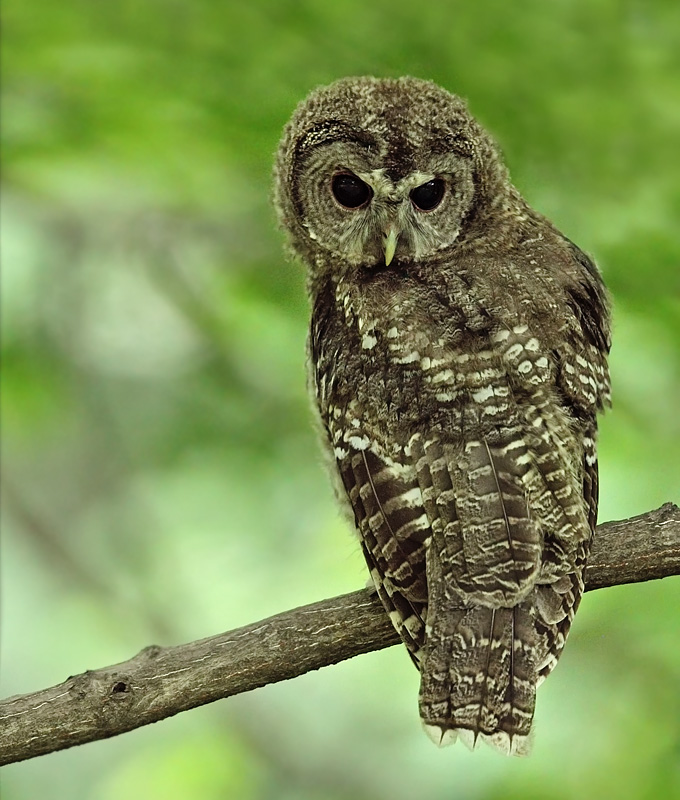 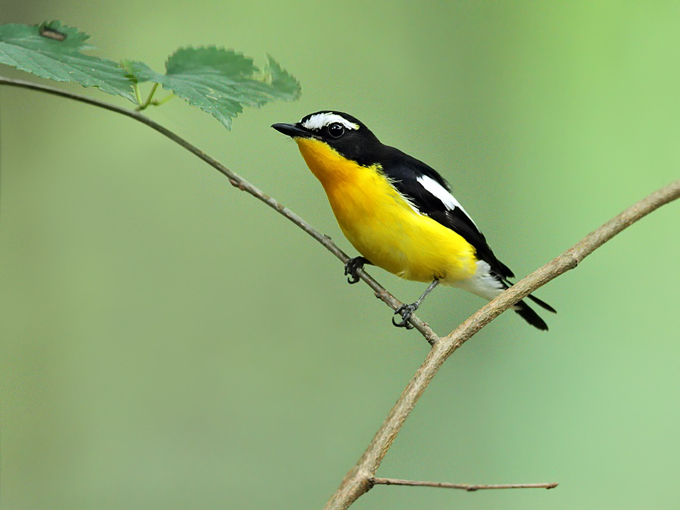 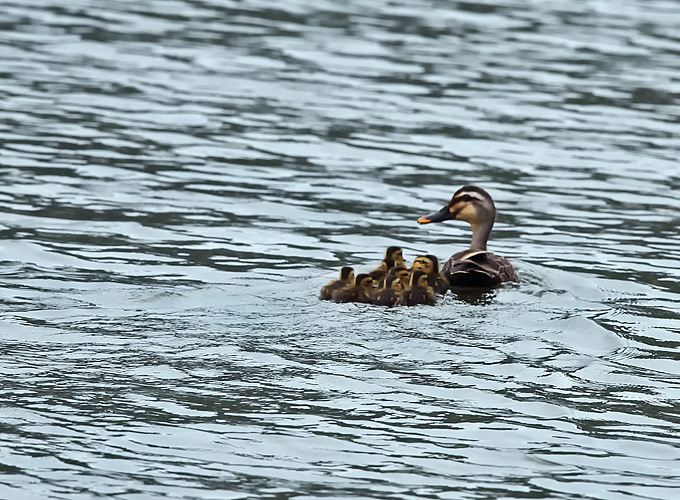 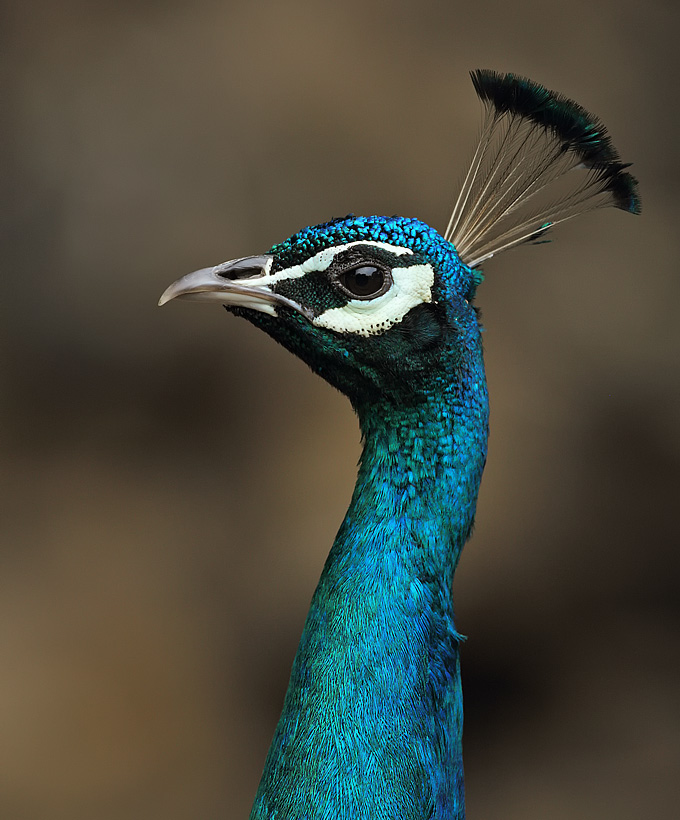 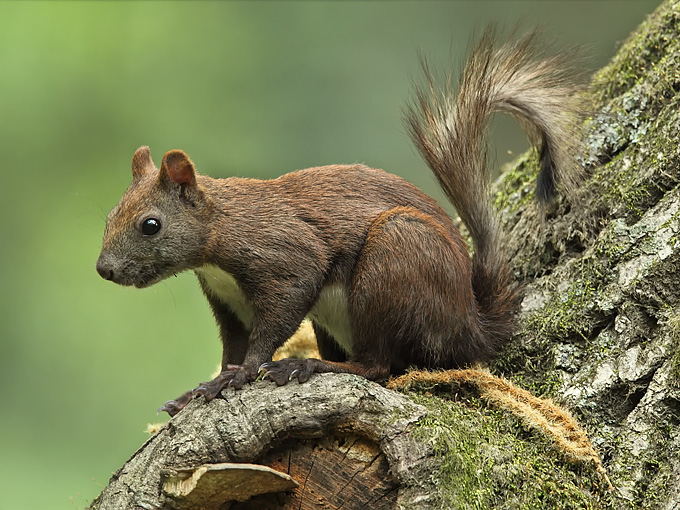