The first heavy rain of the spring in Busan fell from early afternoon on the 17th (when single Western Osprey and Eurasian Woodcock in Igidae were the highlights in three wet hours of observation) through to the early morning hours of the 18th. A full day (0630-1900) was therefore spent in the park on the 18th with overcast conditions clearing by mid-afternoon, though feeling cool (c. 15C) in occasionally moderate north-easterlies. As on April 18th 2013, counts of all birds heard and seen were made covering the two main streams, “Sakhalin Stream”, SK area (where construction continues) and back along the main road through the centre of the park. In addition, an hour (11:45-12:45) was spent watching the sea off from SK. In total, 65 species were logged, Names and order follow the newly-posted 2014 Birds Korea Checklist: 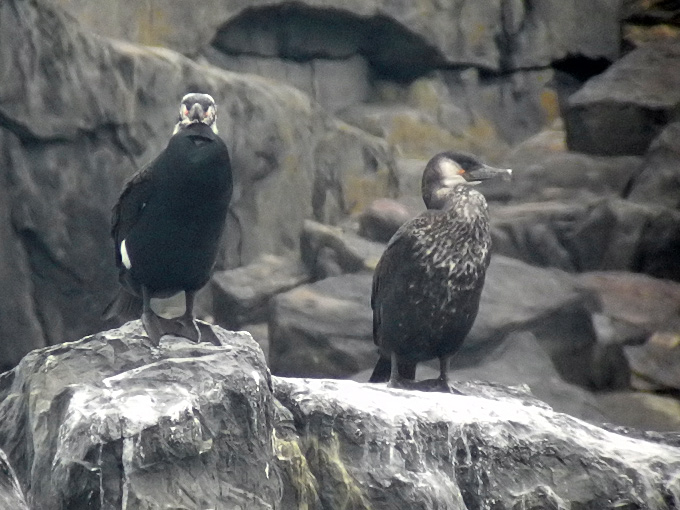 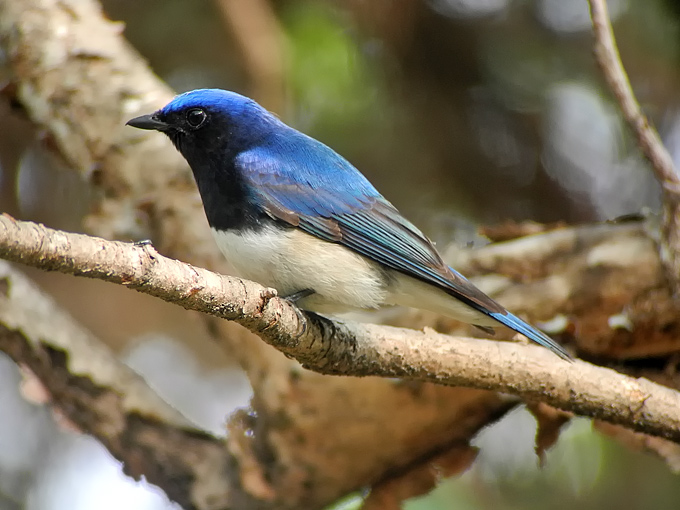 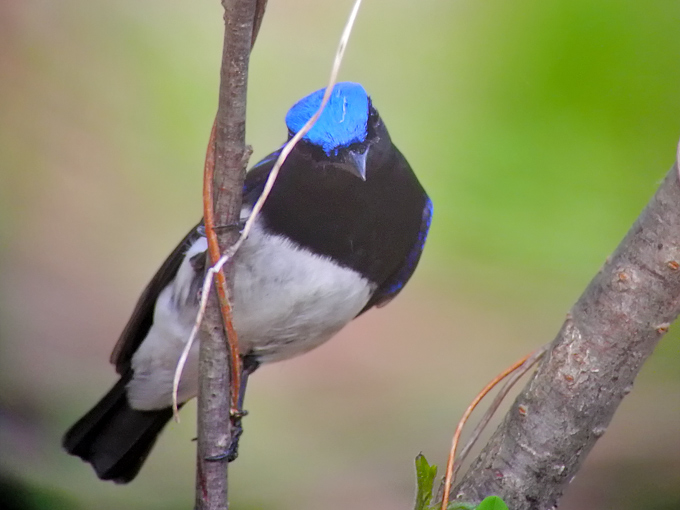 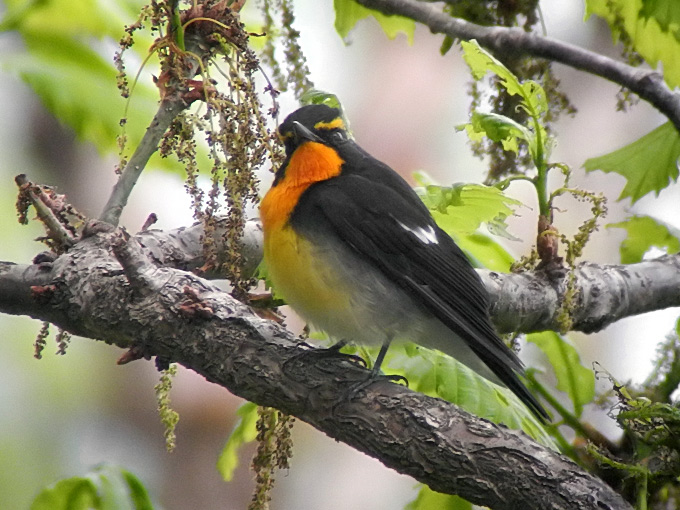 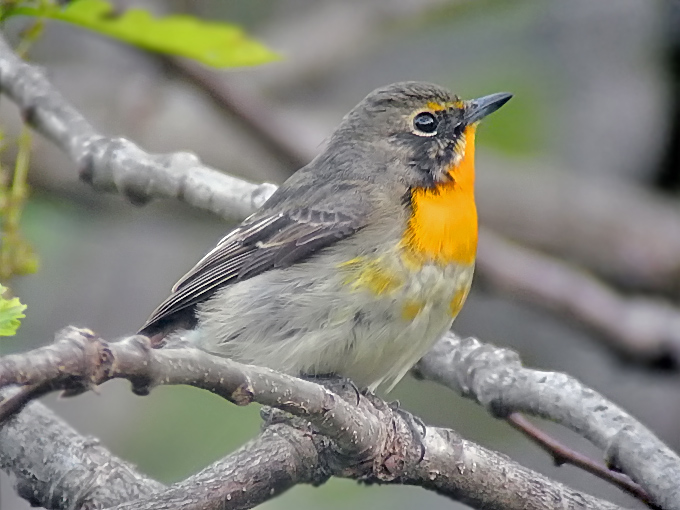 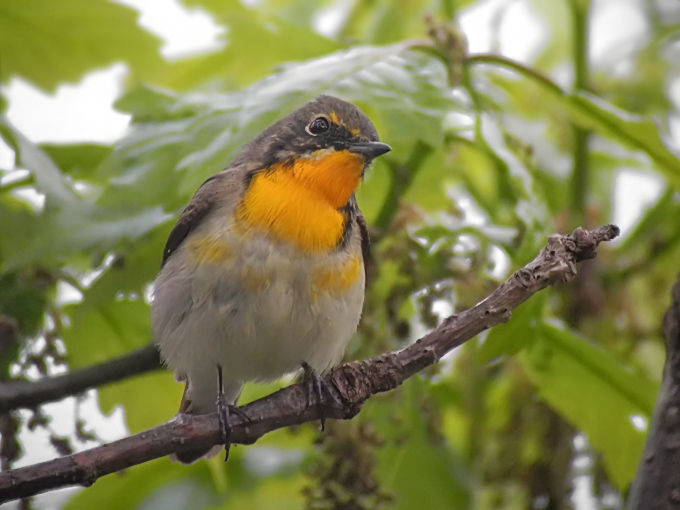 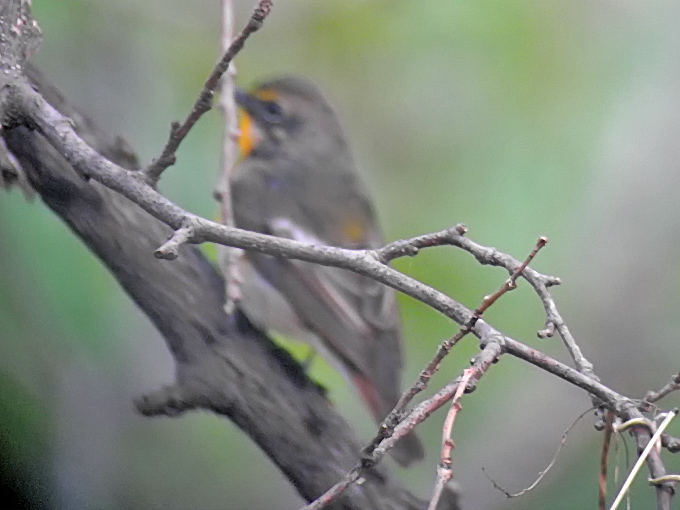 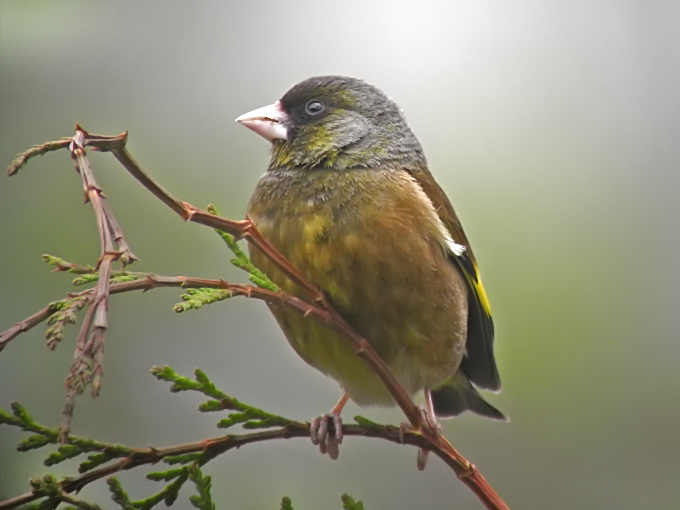