At dawn, we visited Yongdo looking for migrants. The sky was overcast and there were occasional showers. At the park we visited, there were fewer people than usual in the morning, which made for a pleasant walk birding. Highlights of the morning include great views of Japanese Robin (2), Stejneger’s Stonechat (7), Black-faced Bunting including personata (6), Japanese Bush Warbler (3), Brown-headed Thrush (1), Pale Thrush (5), White’s Thrush (3), Grey Thrush (1), Winter Wren (1), Red-flanked Bluetail (3), and Olive-backed Pipit (4), and both Japanese Waxwing and Asian Stubtail (1) singing. 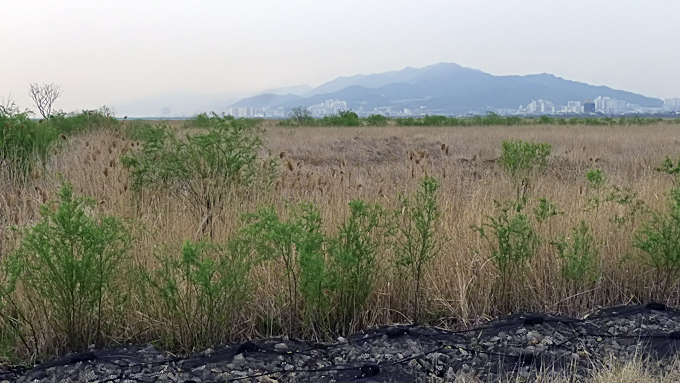 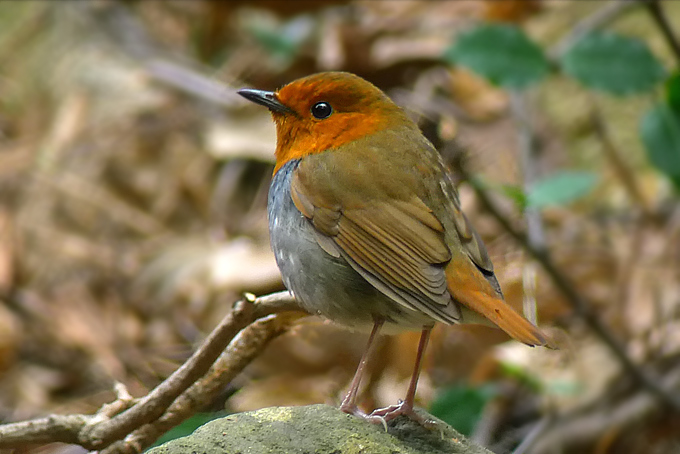 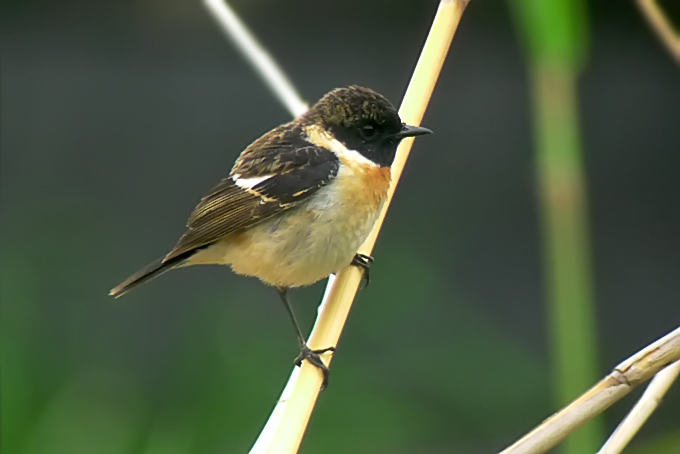 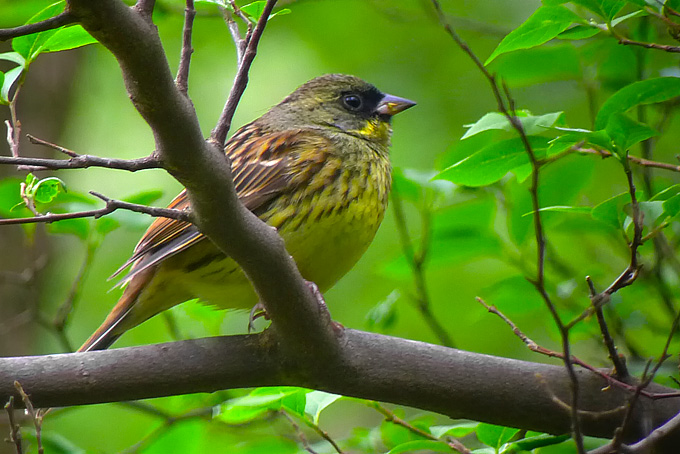 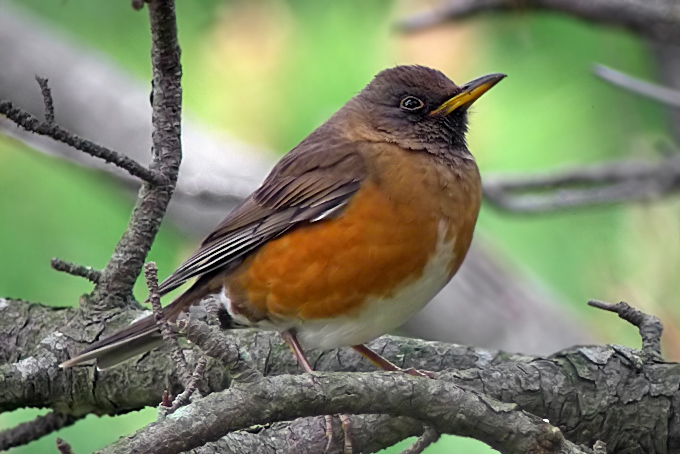 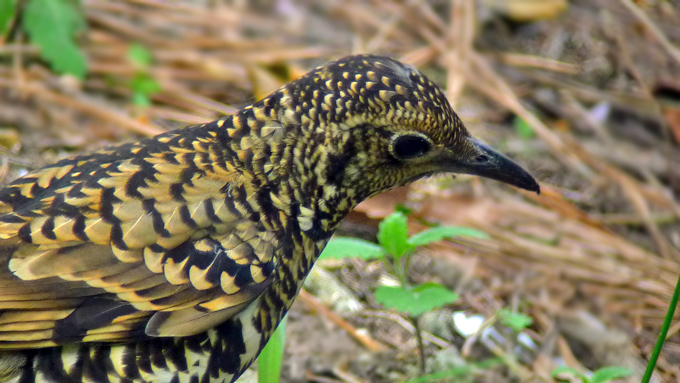 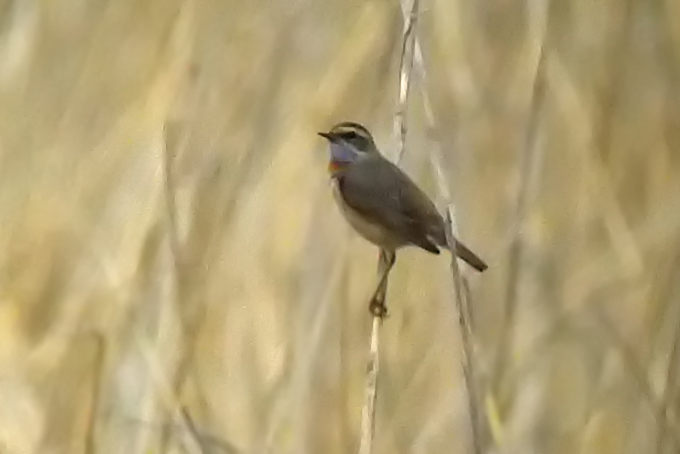