Astonishing news concerns a Pallas’s Grasshopper Warbler found wintering in reeds in a small stream in north-eastern Seoul. First found on December 29th by Ms. Lee Jeong-Suk, the bird was then loosely joined by an overwintering Korean Bush Warbler, first found by the same observer on February 20th. Both were still present on March 1st, when photographed by SKS. Both records are extraordinary. This is the first mid-winter record of Pallas’s Grasshopper Warbler in Korea – a species that should be wintering far to the south. According to Kennerley & Pearson’s book “Reed and Bush Warblers”, this species “occupies an extensive wintering range across much of SE Asia… It winters regularly in Sri Lanka and SC India and from NE India into Burma, Thailand and the Malay Peninsula south to Singapore. There are occasional records of wintering birds from Nepal, SE China, Vietnam, Laos, Sumatra and Java”. Korean Bush Warbler has been recorded in Korea in mid-winter before, but only rarely in the far southwest. 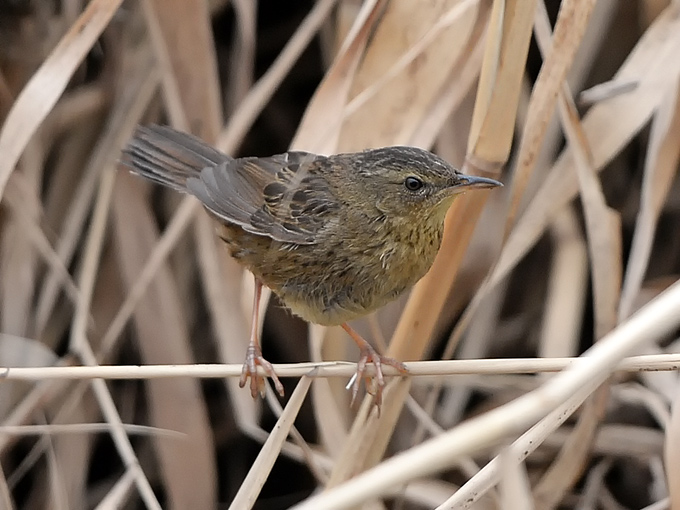 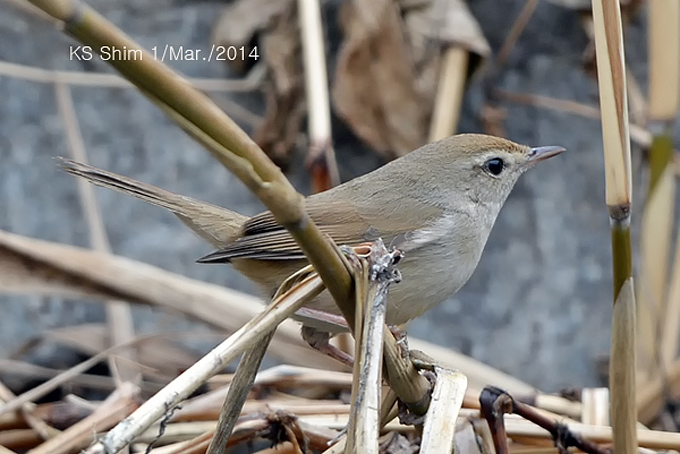