Early on Sunday I met up with Mr. Chakladar at Amsa, and lined up next to the photog phalanx to get a look at a long-staying European Robin – a truly stunning bird. We then headed to Namhansan, and after a lengthy stakeout we were rewarded with extremely close views of a pair of beautifully camouflaged Hazel Grouse. Also at Namhansan, we saw Eurasian Nuthatch, Brambling, Great Spotted and Japanese Pygmy Woodpecker, Coaland Marsh Tit, and a restless group of Rustic Bunting.

The last spot we visited was the Han River at Oksu, with its massive rafts of ducks. We eventually saw the Baer’s Pochard, as well as a hybrid Baer’s. We also met up with some lovely and brilliant Korean birders there, and it was a real treat to compare notes with such knowledgeable and passionate folks. 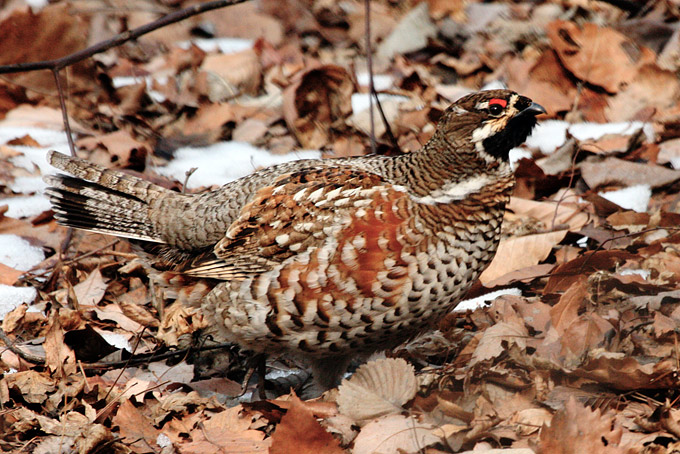