The Mokpo Namhang Urban Wetland at present is mostly populated by ducks, but there had been significant change to previous years. With last year’s start of several construction activities the habitats have seen some changes which influence directly species staying on the site. Most numerous today were Eastern Spot-billed Duck with c. 350 while Mallard and Eurasian Wigeon in previous years had max-counts of over 300, today only less than 30 of each were seen. Also Eurasian Teal‘s number has declined dramatically from former c. 900 down to c. 150 this winter. The removal of the former reed-bed in in the area (P4) (if more information on the four habitat areas P1-P4 is needed, please refer to the habitat page of the Mokpo Namhang Urban Wetland) had taken away the important shelter for Northern Shoveler so that only 7 were seen today, less than 10% of former max counts. The reed-bed was also used by over 50 Black-crowned Night Heron which of course haven’t been on the site this winter. Several platforms on the natural tidal area (P1) were used by ducks and c. 30 Great Cormorants as roosting place. A flock of c. 300 Black-headed Gull and about 40 Gadwall were seen. The lagoons (P2 and P3) didn’t have many birds. In P2 a fewGrey Heron and ducks (Eurasian teal and Eastern Spot-billed Duck) stayed in very shallow water while in P3 a flock of c. 60 Vega Gull and about as many Common Shelduck (also 18 in P4) were the only ones seen. In the adjacent areas with grass and trees small numbers of White Wagtail, Grey-capped Greenfinch and Olive-backed Pipitwere present. Two dead Eurasian Magpie were found under some trees, one apparently dead for some time and one very recent. 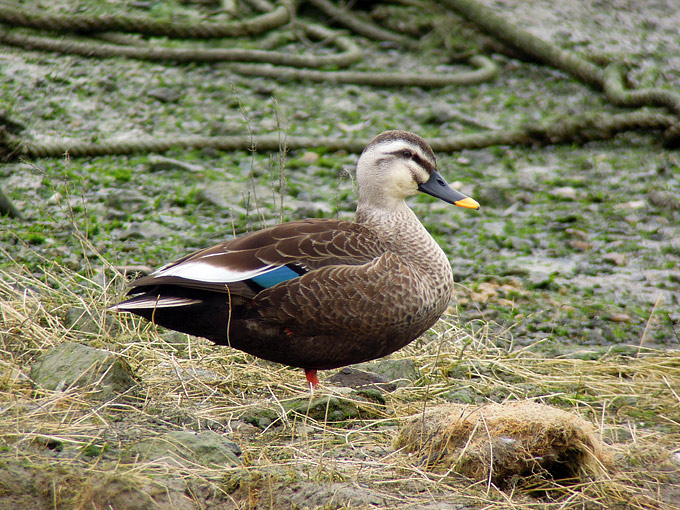 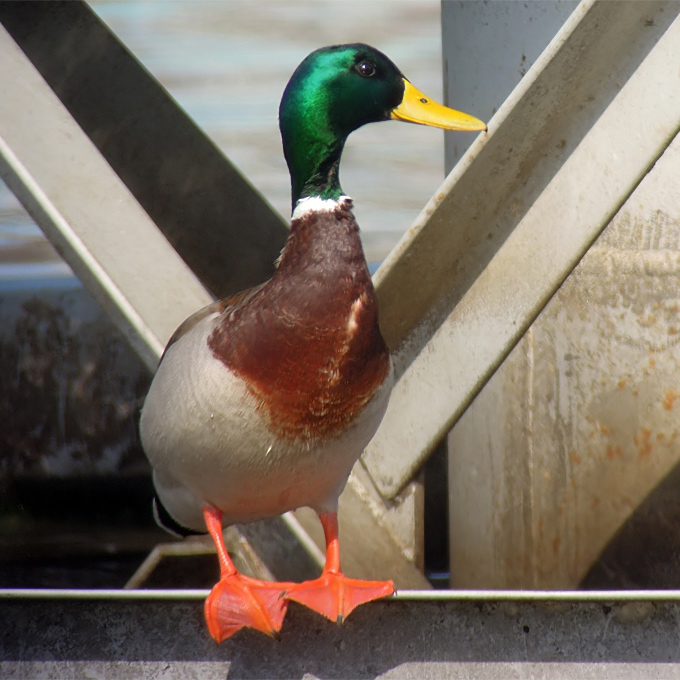 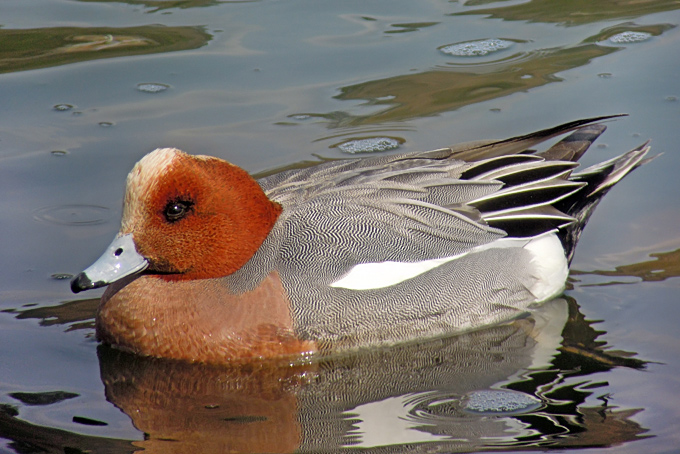 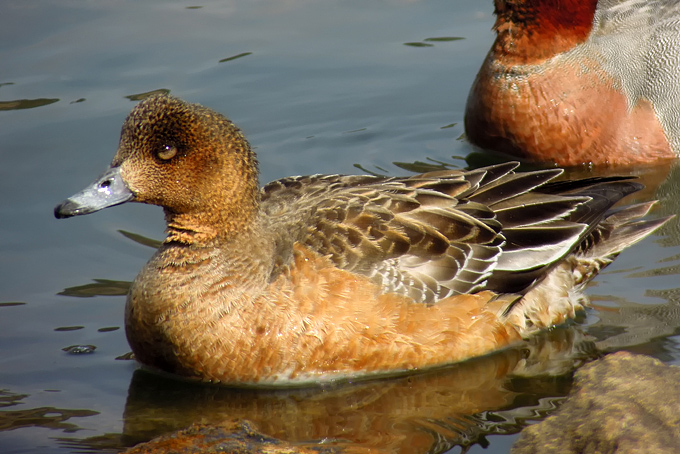 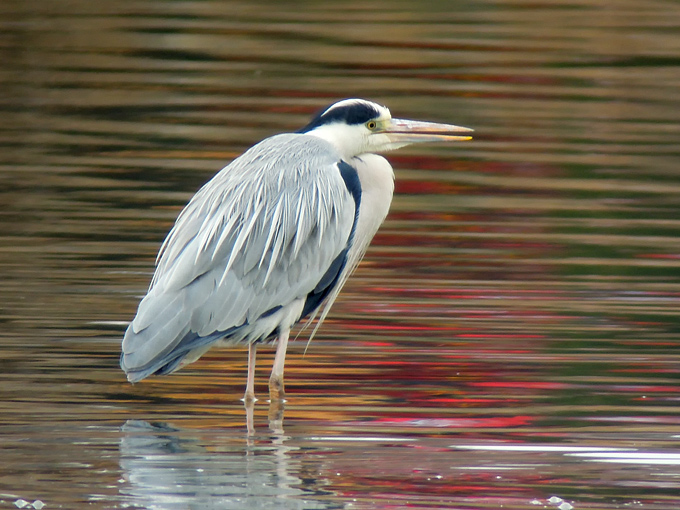 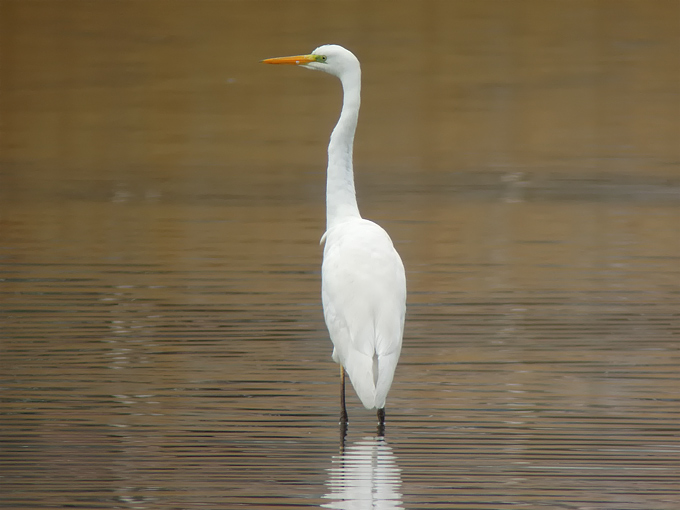 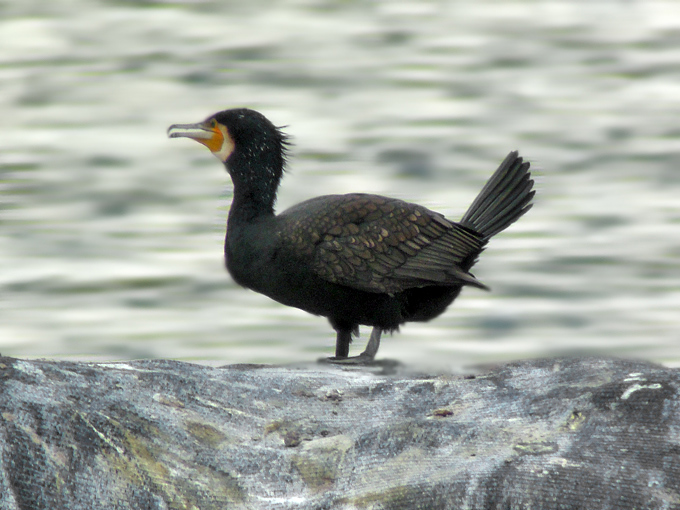 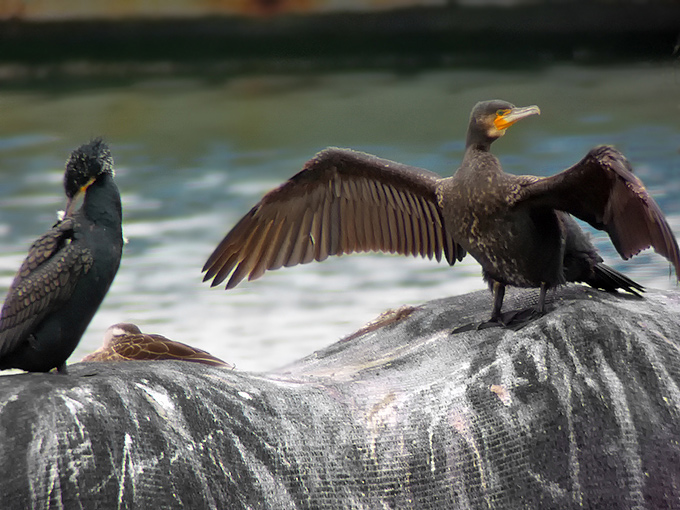 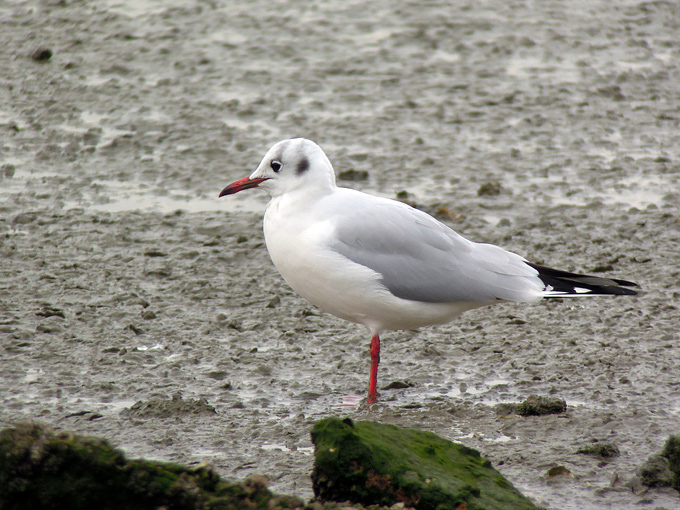 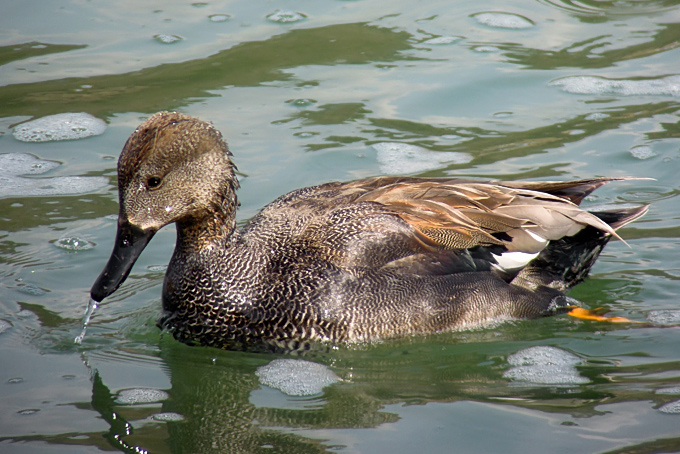 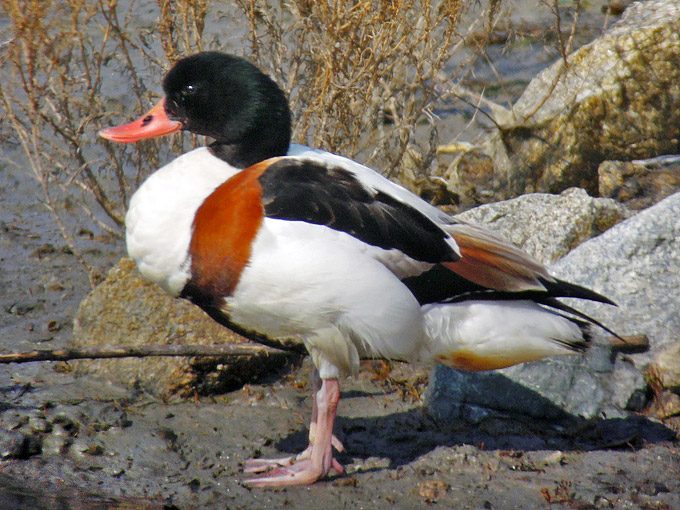 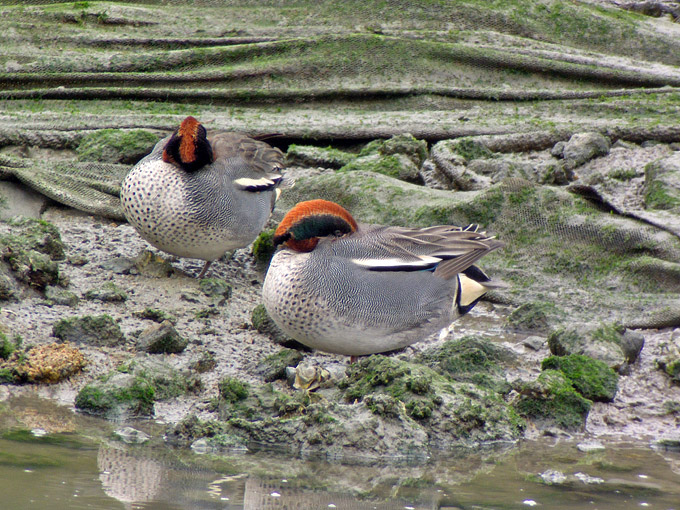 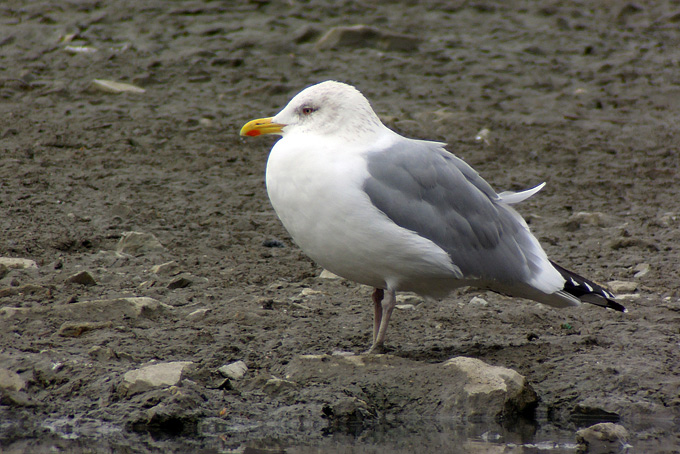 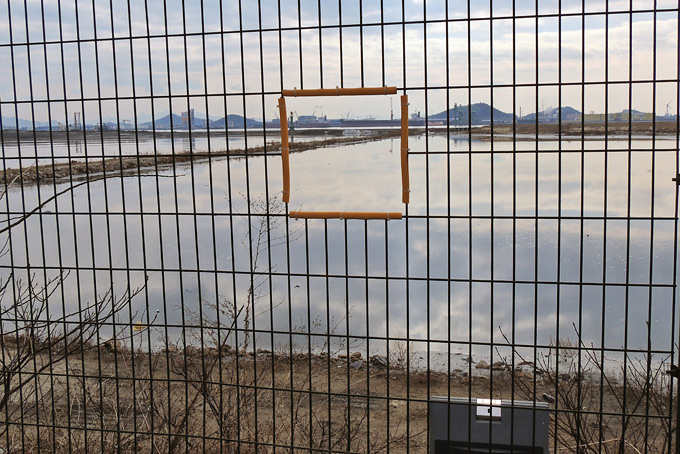 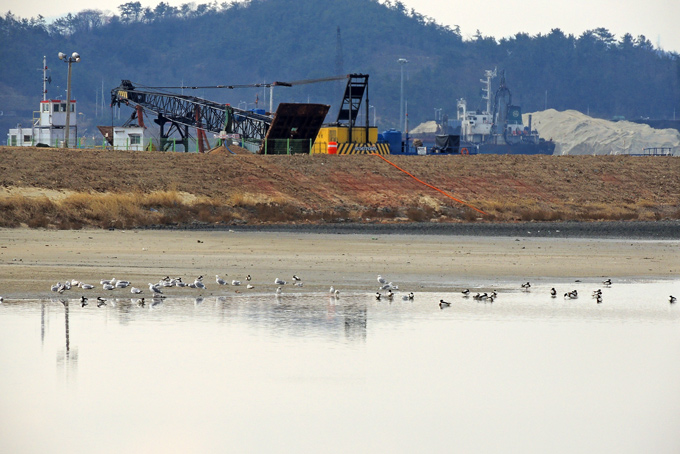 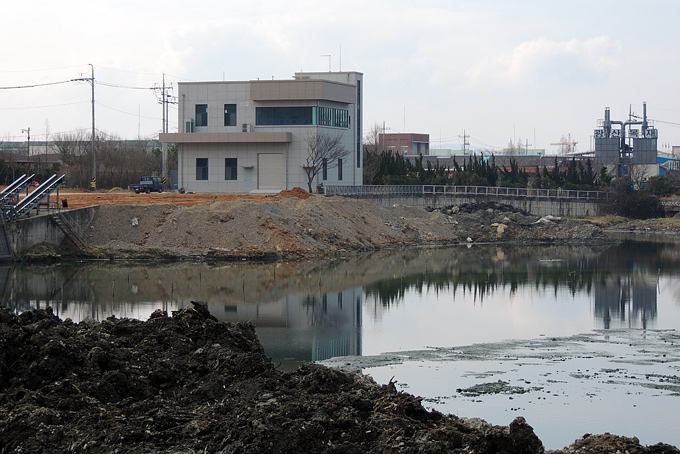 P4, the construction of a new building, © Andreas Kim 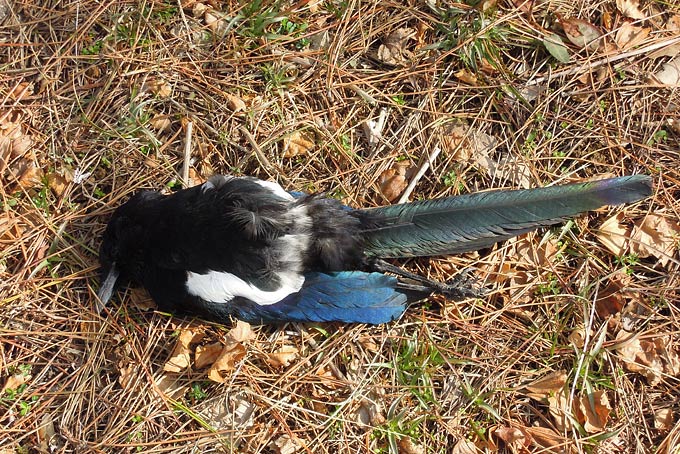