Bird News from Nial Moores with Ed Keeble and others

As part of the Birds Korea survey on Scaly-sided Merganser, we visited various inland riverine sites from January 11th -14th; and again for part of January 19th and 22nd. In addition, we visited the north-east coast (where joined for some of 15th and most of 16th by Jason Loghry, Tim Edelsten and Jang Ji-Eung); the south-east and south-west (joining up with Andreas Kim for several hours on the 21st) and northern-central sites again on 23rd and 24th (when joined by Roger and Julia Labbett). In total, we recorded approximately 175 species. Outstanding highlights included finding the ROK’s first Ring-necked Duck (accompanied by a puzzling small scaup); several Caspian Gull; national high counts of three alcid species (as described enthusiastically by TE mid-month); three overwintering Barn Swallows and a new national high count of Pine Bunting. Less positively, in addition to increased disturbance of waterbirds being caused by “scientists in white suits” trying to disinfect Anatidae sites, there is clearly yet another road-building and land-clearing boom taking place, with bulldozers in action at many of the sites we visited – this despite the many near-empty roads and unfinished buildings encountered nationwide.

Among the most notable bird records: 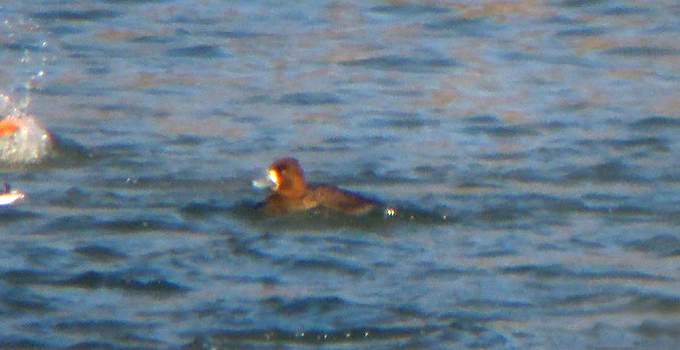 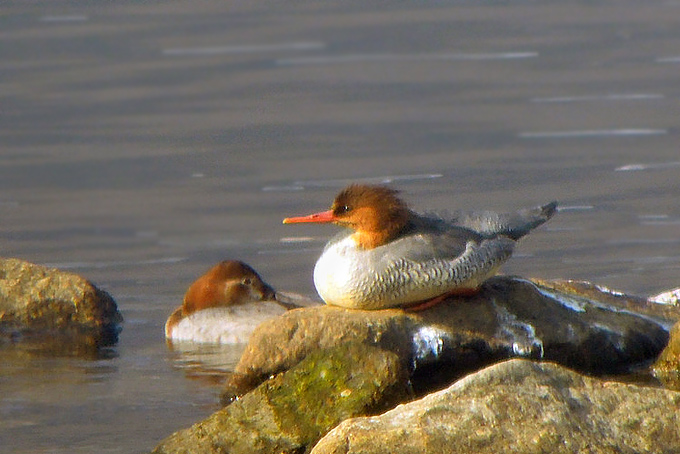 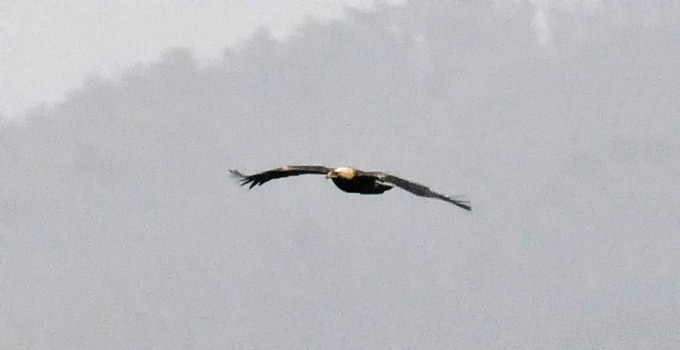 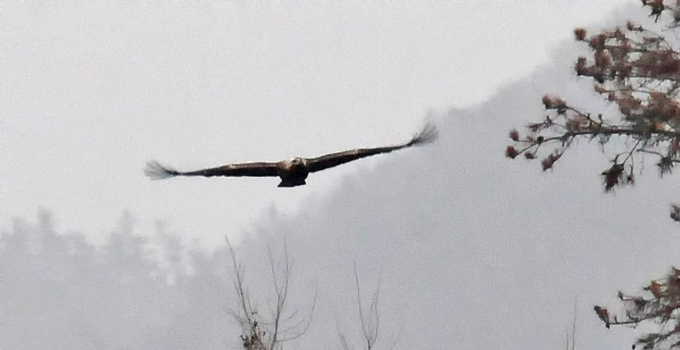 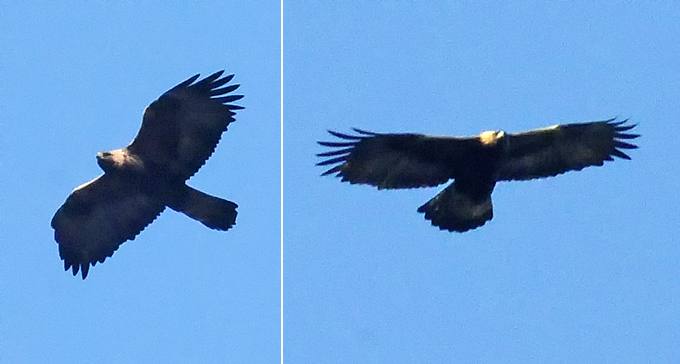 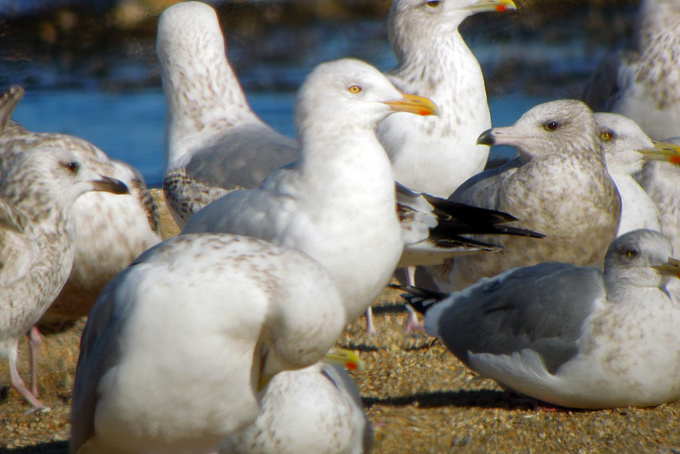 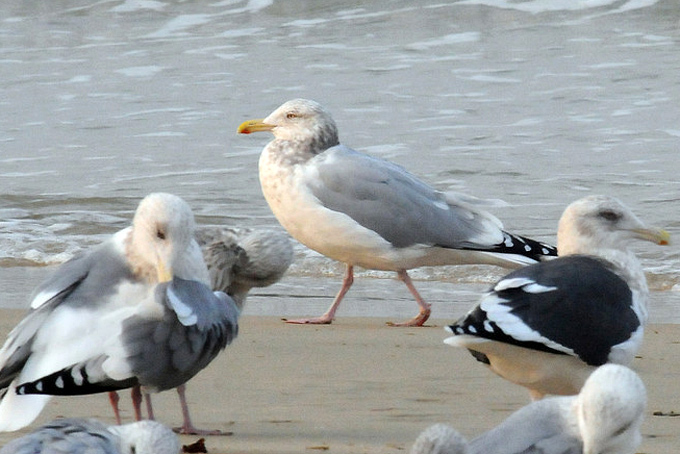 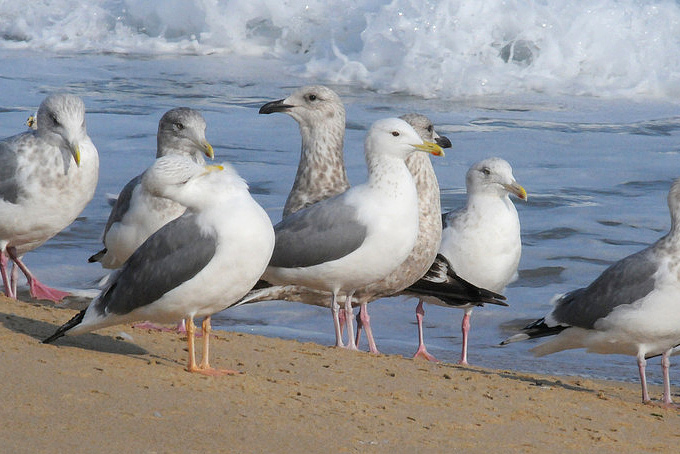 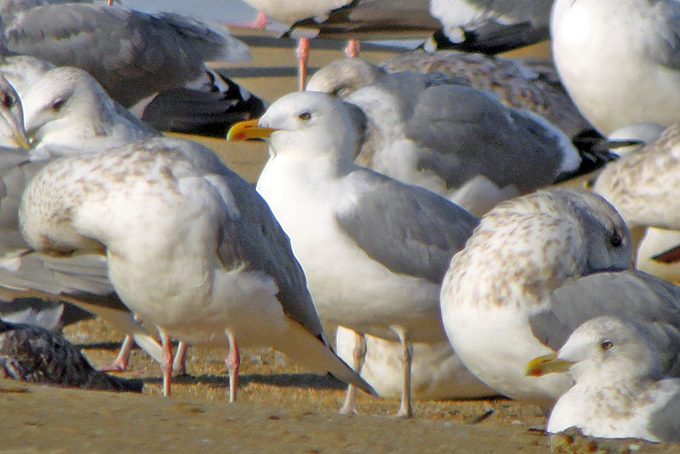 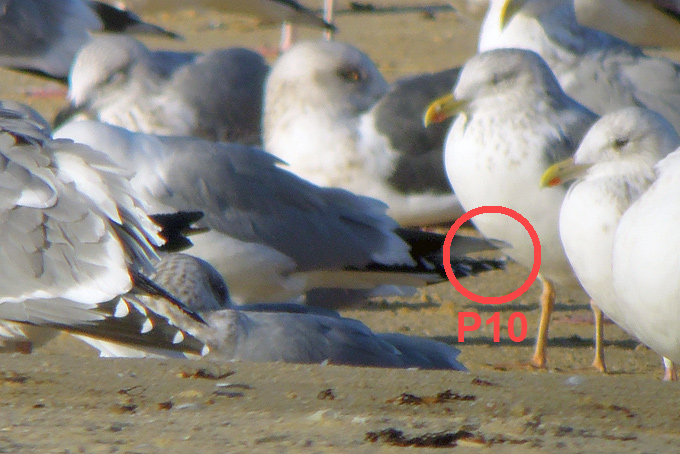 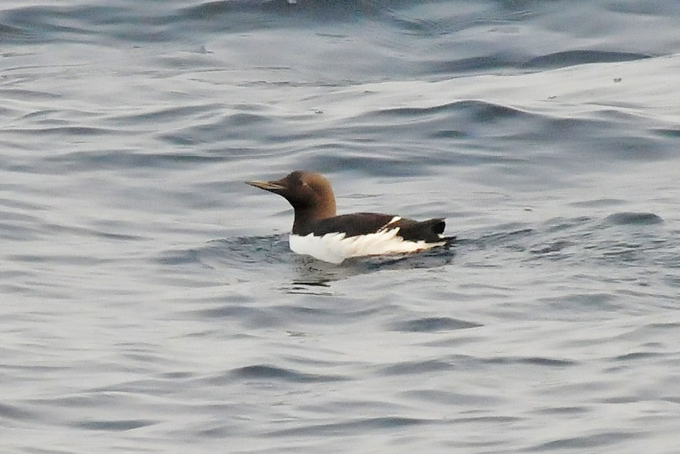 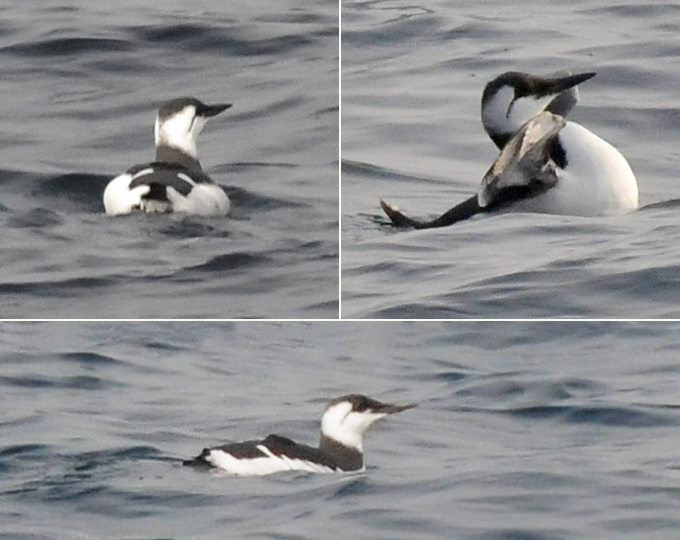 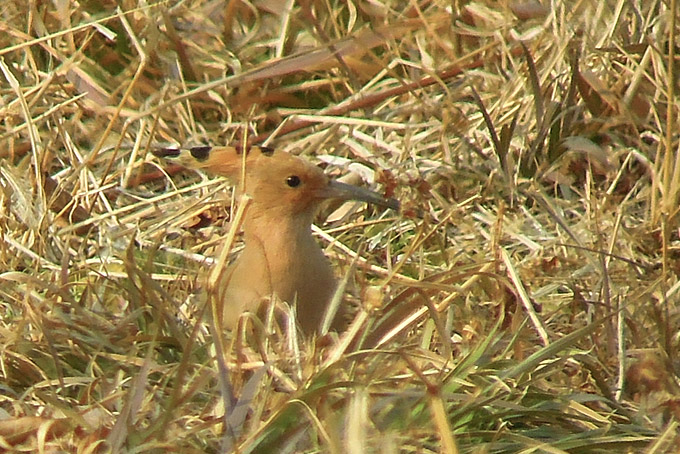 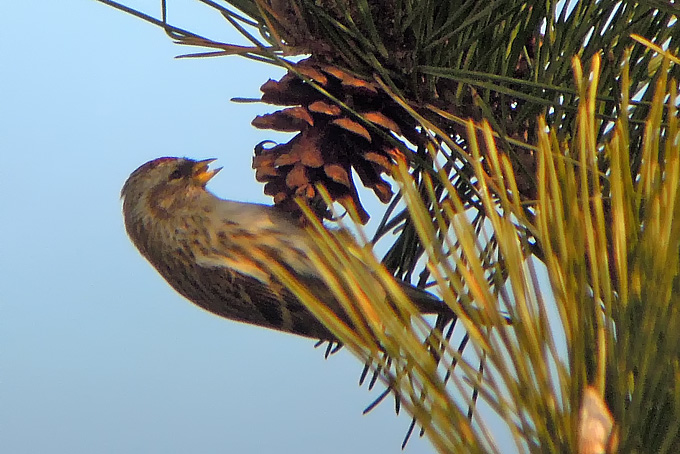 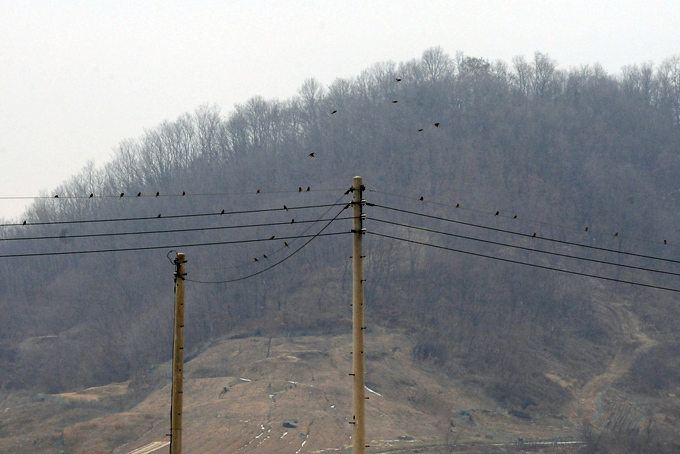 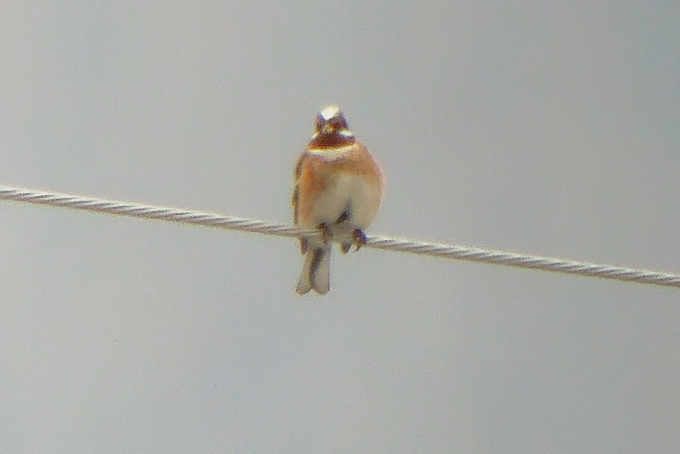